On January 1, 1911, James E. West begins his tenure as the first executive secretary of the Boy Scouts of America and opens a new office in New York City on January 1, 1911.  The position would be renamed Chief Scout Executive, a position occupied by West until 1943. 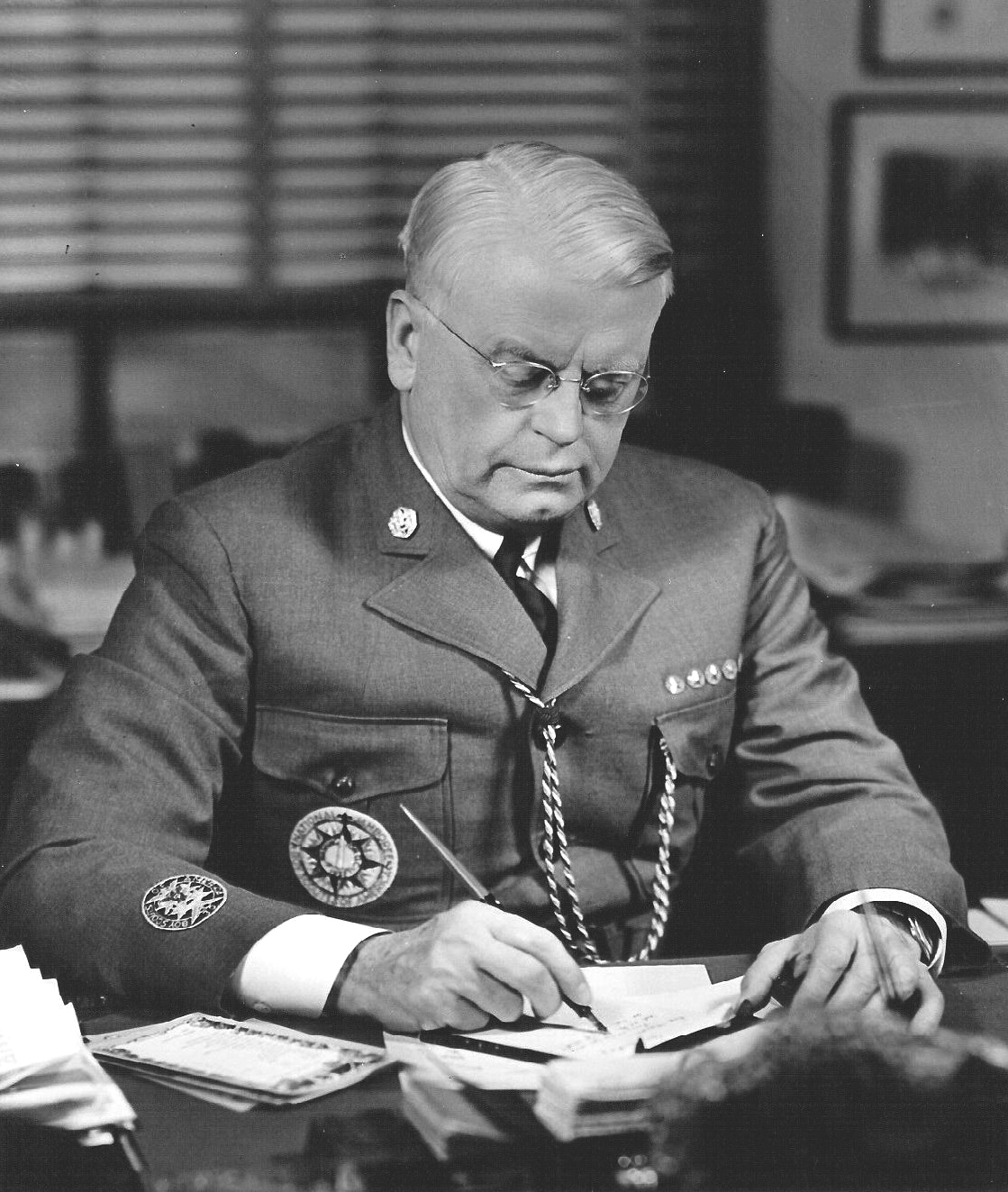