The Brotherhood of Cheerful Service; A History of the Order of the Arrow Published

At the beginning of 1990, to kick-off the 75th anniversary year of the OA The Brotherhood of Cheerful Service: A History of the Order of the Arrow was published by the BSA. The author of the book was longtime National OA Committee member Ken Davis, Ph.D. American History, University of Virginia. 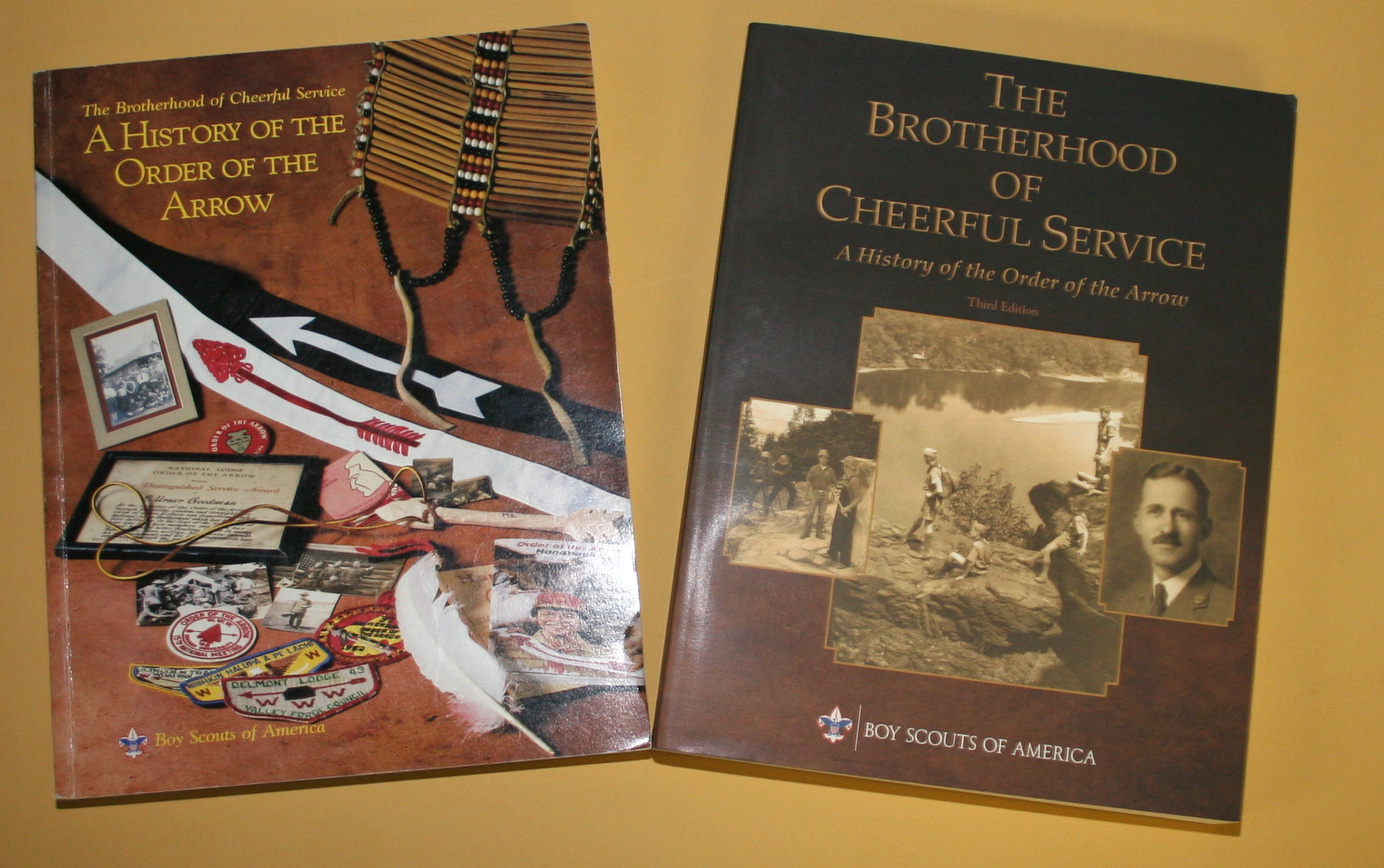 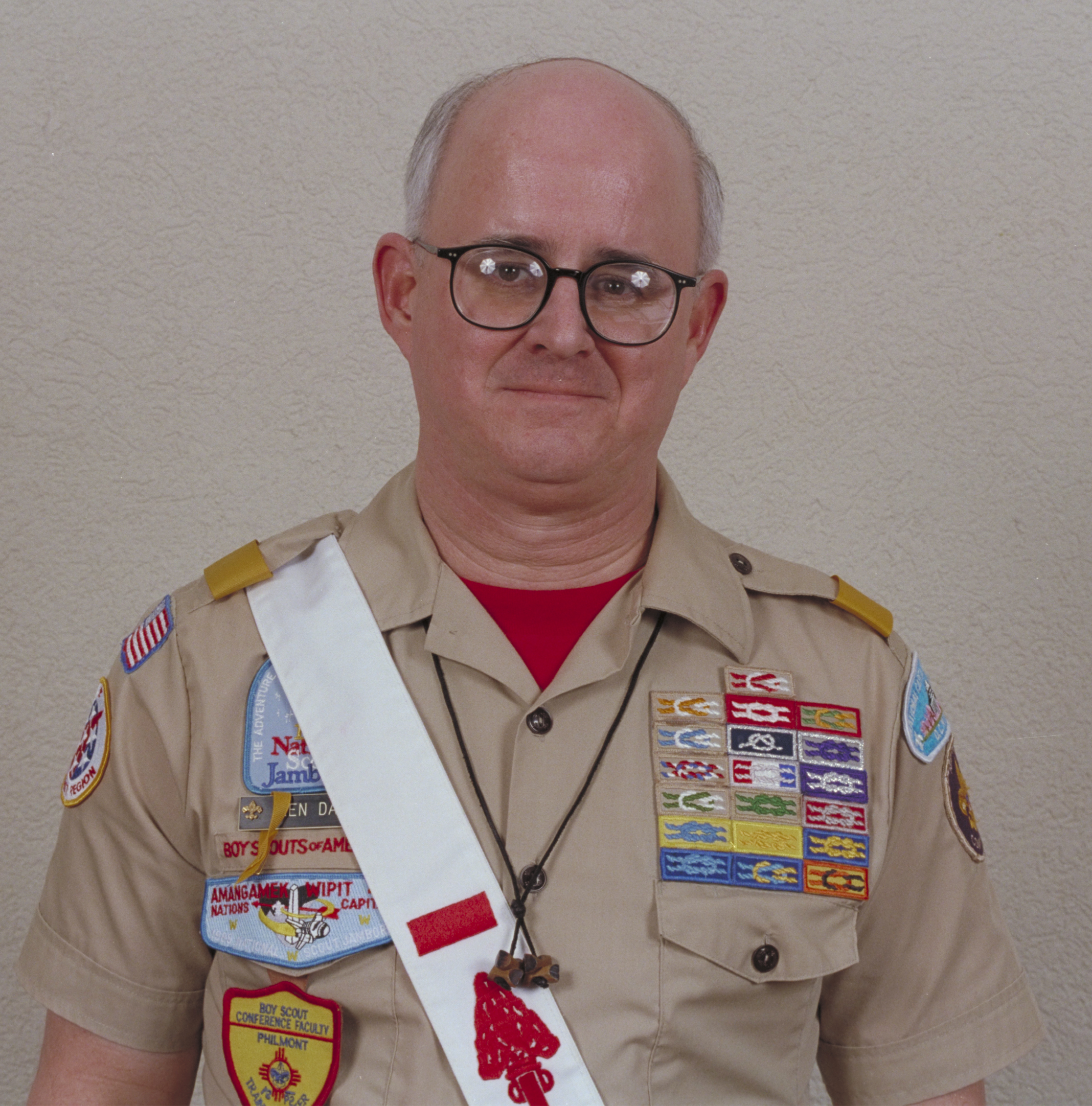 therhood of Cheerful Service genesis was with George Chapman. Chapman’s manuscript was entitled The Arrow and the Vigil. Chapman’s work was completed in 1953 and was edited by E. Urner Goodman.

Ken Davis utilized this work in the first four chapters of his book and updated them to provide the most comprehensive history ever published on the Order of the Arrow. A second edition was published in 1996 and the third edition in 2000, and the fourth edition in 2015.

The greatest significance of this book has been how it has spawned a generation of Arrowmen historians, 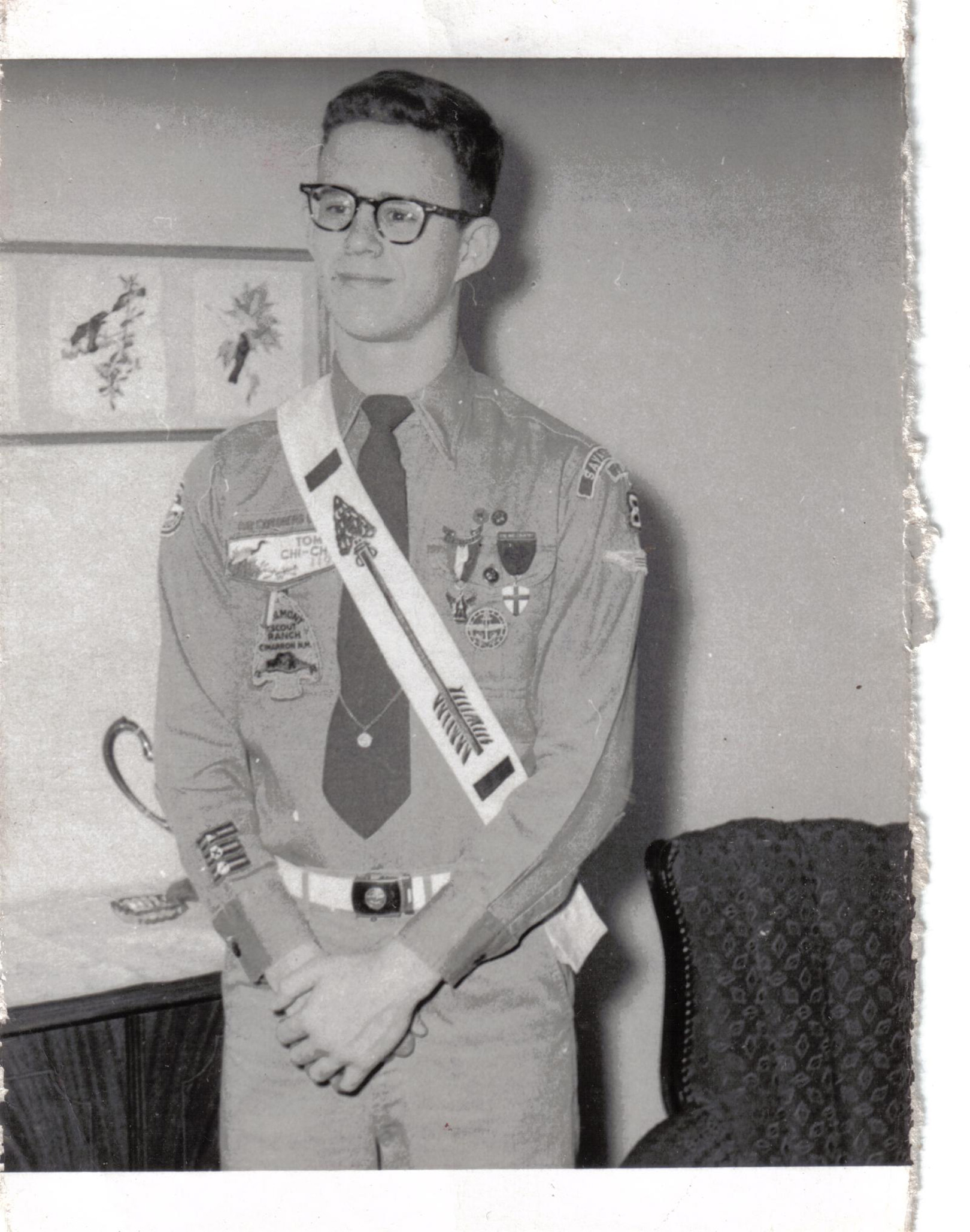 ...observe and preserve the traditions of the Order of the Arrow.

For over twenty years Arrowmen have read and studied this book and then developed the passion to learn and understand the history of the OA.

Works such as this OA History Timeline and the museums at modern NOACs have been directly influenced by this work.