On December 27, 1955, National OA Committee Chairman H. Lloyd Nelson passed away unexpectedly at the age of 52.

Nelson was living in Birmingham, Alabama when he suffered a fatal heart failure. All of the Order mourned. 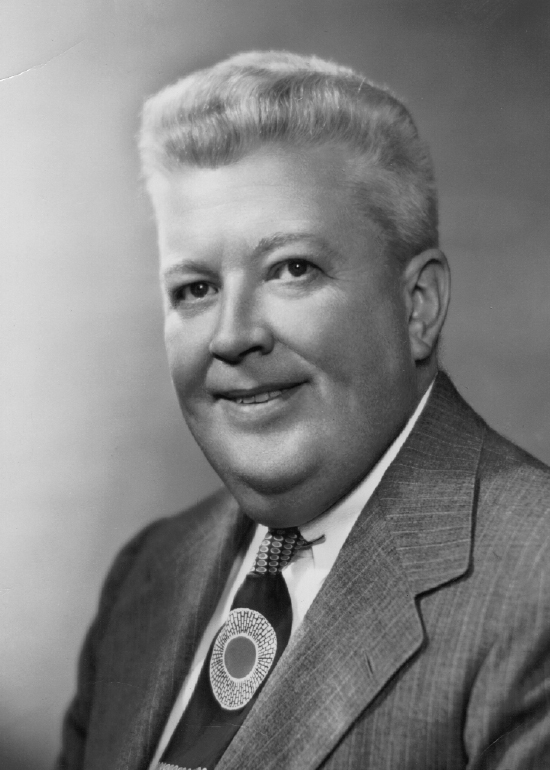 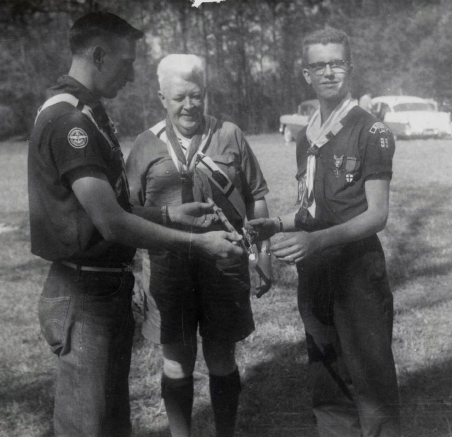 He was inducted into the OA in the teens and was at the very first Grand Lodge Meeting in 1921. Nelson had served as Chief of Unami Lodge in 1925. He later served as National Chief during the war years. Nelson served on the National OA Committee and its predecessor National Executive Committee since they were first created in 1933. As the first volunteer to serve as an officer of the Grand Lodge, Nelson was the transformational influence that guided the Order from an autonomous organization run by Scout professionals to an Official BSA organization run primarily by Scouters.