On January 20, 2001, George W. Bush was inaugurated as the 43rd President of the United States. During the Bush administration the nation suffered the worst terrorist attack in its history. This led the administration to initiate wars in Afghanistan and in Iraq. By the end of Bush’s second term the nation was in extreme economic distress. 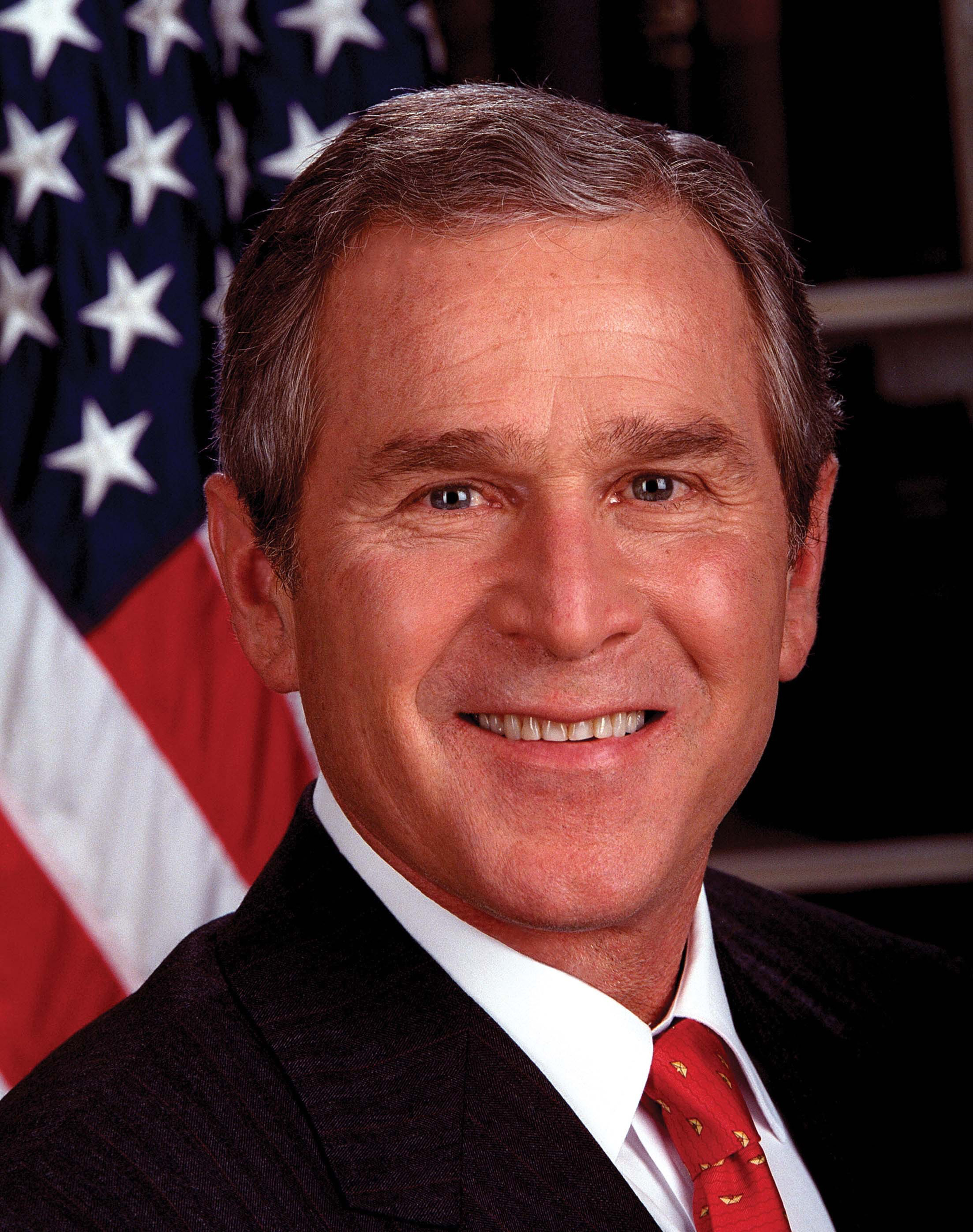