In 1951, after 36 years as a professional Scouter and having reached age 60, Goodman retired from the BSA. Never one to stay idle, he immediately took up the leadership of the newly formed United Church Men of the National Council of Churches in Christ. 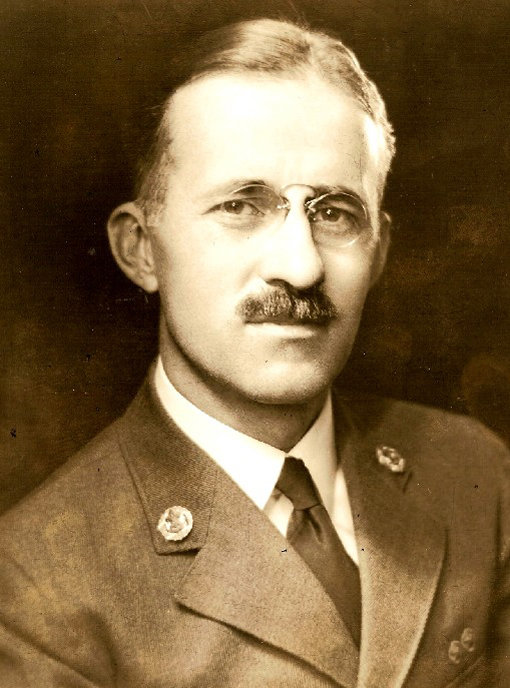 As general director, he had the opportunity to form the national org 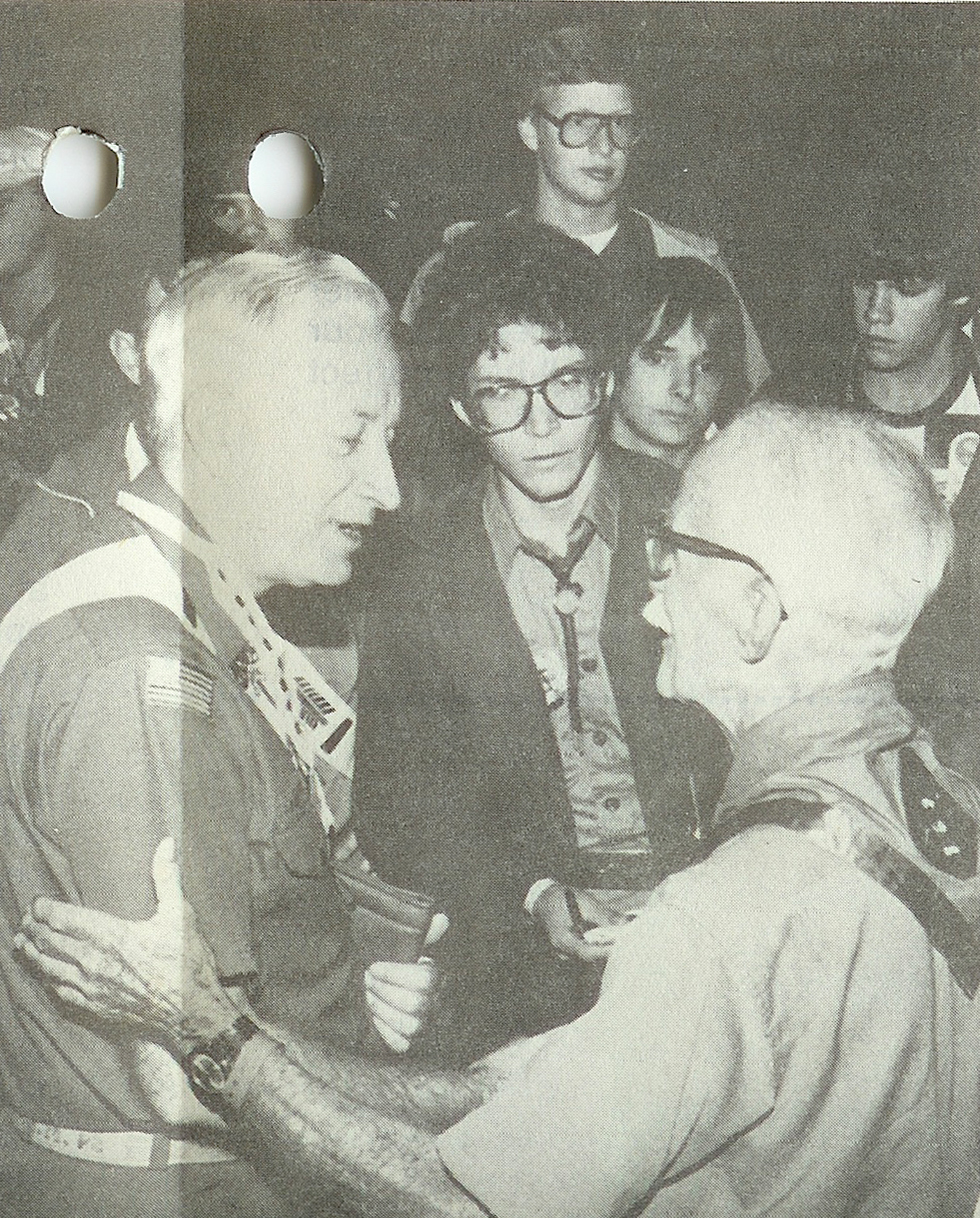 anization at both the executive and volunteer level, with the goal of increasing men’s religious activity in the local church, the community, and the individual. Specific goals included growth of men’s groups in local churches, financial support for church-affiliated colleges, support for missionary work, and fostering ethics in the workplace.

Goodman’s efforts proved successful, and within the first year half the states had organized United Church Men’s departments. After two-and-a-half years, he suffered another attack of tuberculosis, and he retired on September 1, 1954.