Billy Clark Has a "Cheerful" Spill and Inspires Founder

When the Treasure Island staff planned the first induction, Urner Goodman had one Scout in mind as the model of cheerful service he wanted for its members - Billy Clark.  Billy was a member of Philadelphia's Troop 1, led by Scoutmaster Goodman and is listed in their records as an “Assistant Scribe.” Years later Goodman described a troop campout at Treasure Island.

One time during our stay there, one of our charges came with a minor sickness. There was no medicine, no hospital on the island at all. So he had to stay in his tent and he had to be taken care of. Billy volunteered to be our live-in nurse for the two or three days he had to be there. And he did a good job of it.

Came to a crisis however the next morning. It had rained during the night. Now, there is a vessel used in hospitals they call a bedpan.  And it was time to take that thing to the latrine and Billy, of course, cheerfully took on the assigned visit. However, in going from the tent to the latrine he had a little upset. It was the wrong kind of bath, to be put lightly. But Billy got up smiling from it all, if you can imagine. Now that's the picture of cheerful service. 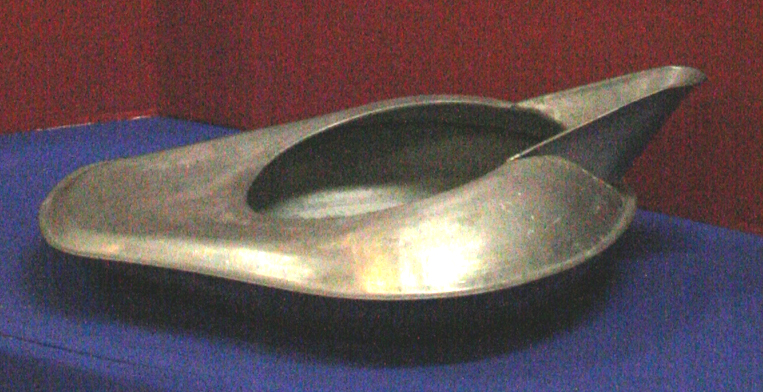