Urner Goodman enjoyed much success in the early days of his career as a professional Scouter. Good with people, a gifted writer and speaker and an effective organizer, he knew how to motivate volunteers and staff.

Early on he attracted the attention of national BSA leadership. Only on the job for a year, he and Carroll Edson attended the national meeting as observers. During one of the large sessions, he was pleasantly surprised when Chief Scout Executive Dr. James E. West called on him to describe the success Scouting was having in Philadelphia.

In 1917 Goodman was selected as Scout Executive for Philadelphia. World War I had just started, and he was called to the Army, where he became a regimental personnel officer soon before the war’s end, never going overseas – he joked later that he fought "the battle of Georgia."

He returned to the council in 1918, and oversaw the growth of the Order to other lodges in the east, and the formation of the Grand Lodge in 1921. He wrote a ceremony for the Vigil Honor, as well as penned the Song of the Order. 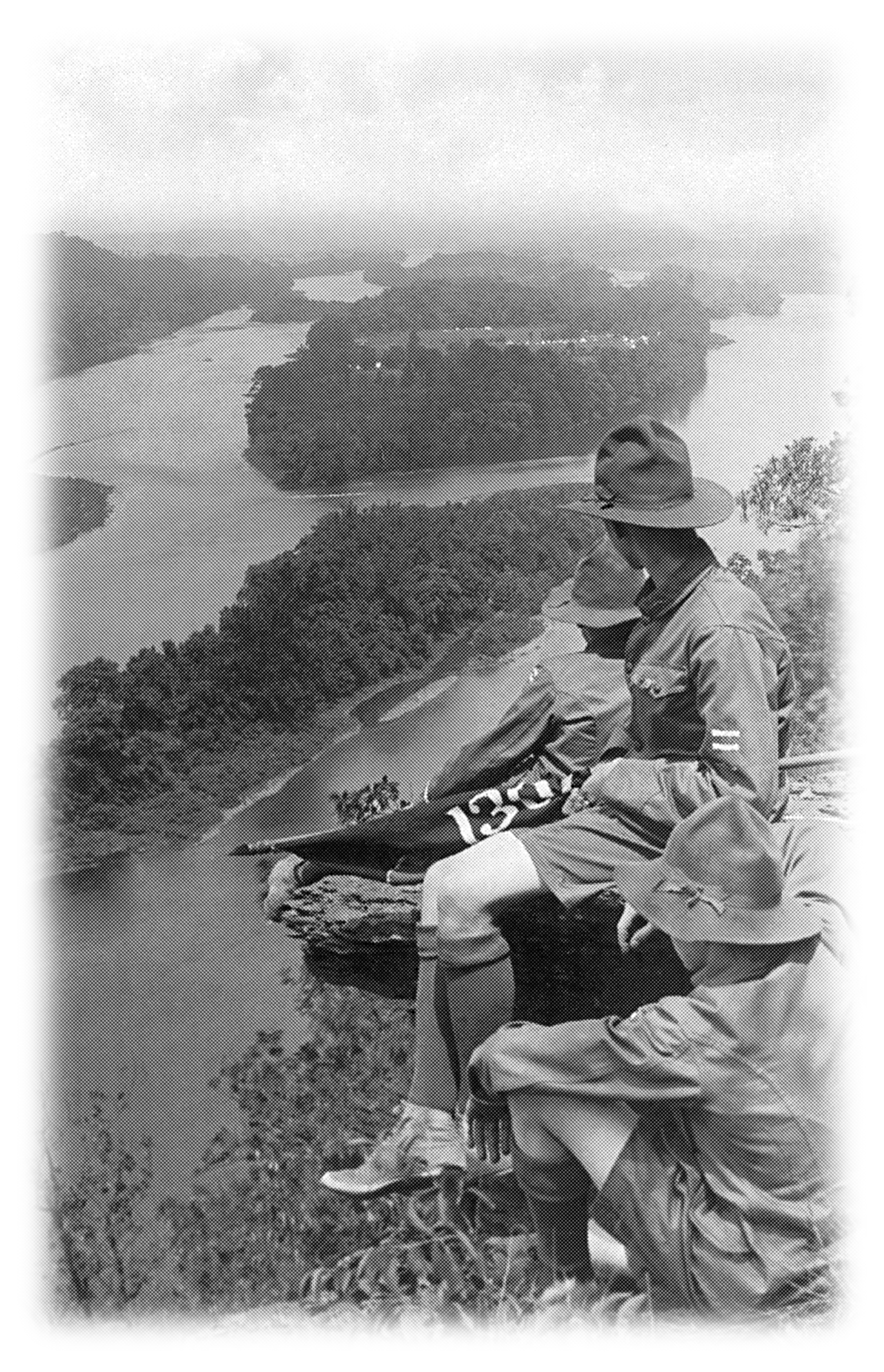 Other councils also had honor societies, usually organized around the council summer camp. These were sometimes cliquish and not in line with the council program. At the 1922 national meeting of Scout Executives, some professional Scouters opined that camp “fraternities” should be abolished. Goodman and Edson spoke about the positive experience the Order had been in Philadelphia, and Chief Scout Executive West said he had no objection to groups like the Order, so long as they grew naturally without promotion by the Scout Executives.

During the summer of 1923 Goodman contracted tuberculosis, and upon doctor’s orders took the remainder of the year off to rest in a sanatorium.

By 1927, Goodman’s work as Scout Executive in Philadelphia had become so well respected that the Chicago council offered him its top spot.