Germany signed the armistice with the Allies on November 11, 1918, marking the official end of World War I (November 11 became known as Armistice Day and later Veterans Day.)

Both Goodman and Edson returned to Scouting after their service in the War without having to go overseas. Goodman returns to Philadelphia Council as Scout Executive (he had been appointed to this position just before entering the military) and Edson began work at the National Council office in New York. 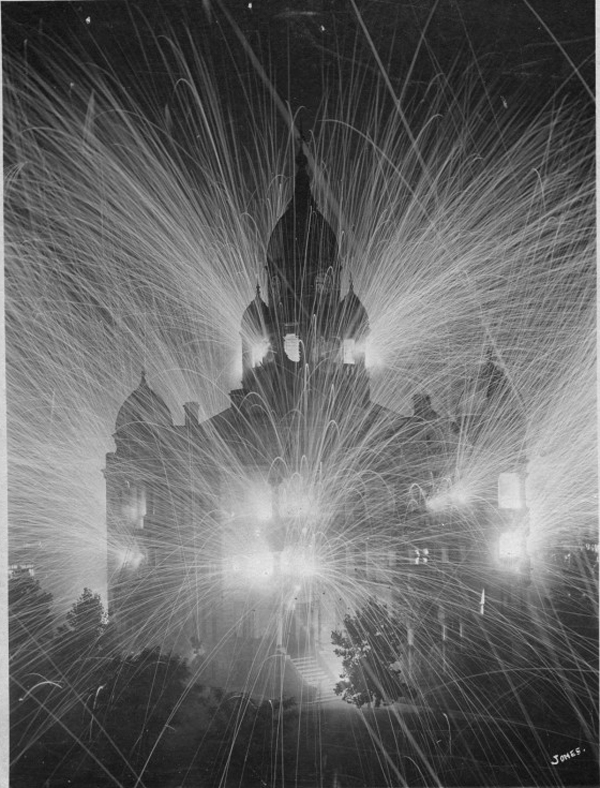 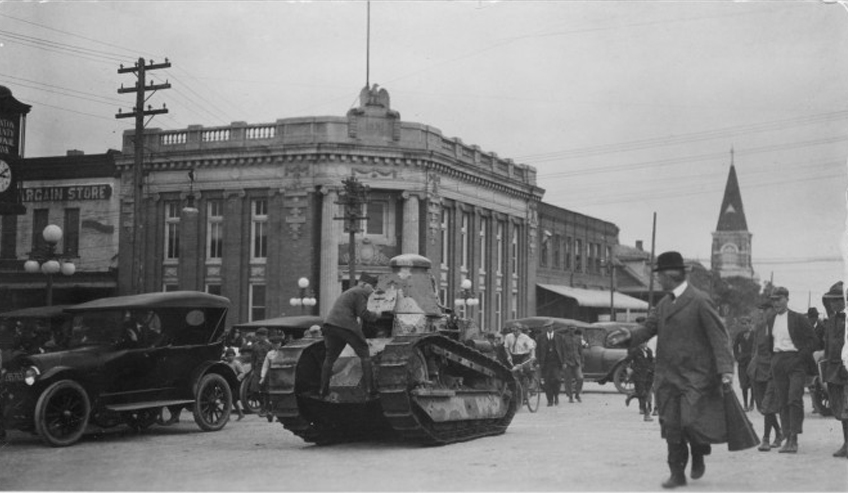