The founders had intended that the first Vigil Honor should be for a youth who achieved an outstanding accomplishment or performed a heroic deed. At the close of 1915 Treasure Island summer camp season a small group including Carroll Edson, Harry Yoder and non-member Horace Kern decided that Goodman should be selected for what in 1916 would be called the Second Degree and today is recognized as the first Vigil Honor. While Goodman initially felt it was a shame that it was not a boy chosen for the honor, the men that selected Goodman were confident in their selection. They felt that the Founder was the most deserving and appropriate selection for the first Arrowman to keep a vigil. The selection of Goodman had the approval of all members of the Order in camp. Non-members at Treasure Island were also pleased with the selection of the popular Camp Director. Goodman himself later recognized the importance of his selection to keep the first vigil.

In August of 1915, E. Urner Goodman kept his vigil on a rocky outcrop overlooking Treasure Island at a place called the “Devil’s Tea Table”. Goodman left the camp at twilight and Harry Yoder, acting as guide rowed (or paddled) the two of them across the river. Then the two began the steep climb up the New Jersey embankment of the Delaware River to the Devil's Tea Table. When they arrived Goodman found that a pile of wood had already been prepared for him and the brush had been cleared. Just as Yoder had spent the day of the first initiation on Treasure Island preparing the ceremonial circle for the first ceremony, Yoder had spent the day preparing the trail and the site that Goodman would keep his vigil. 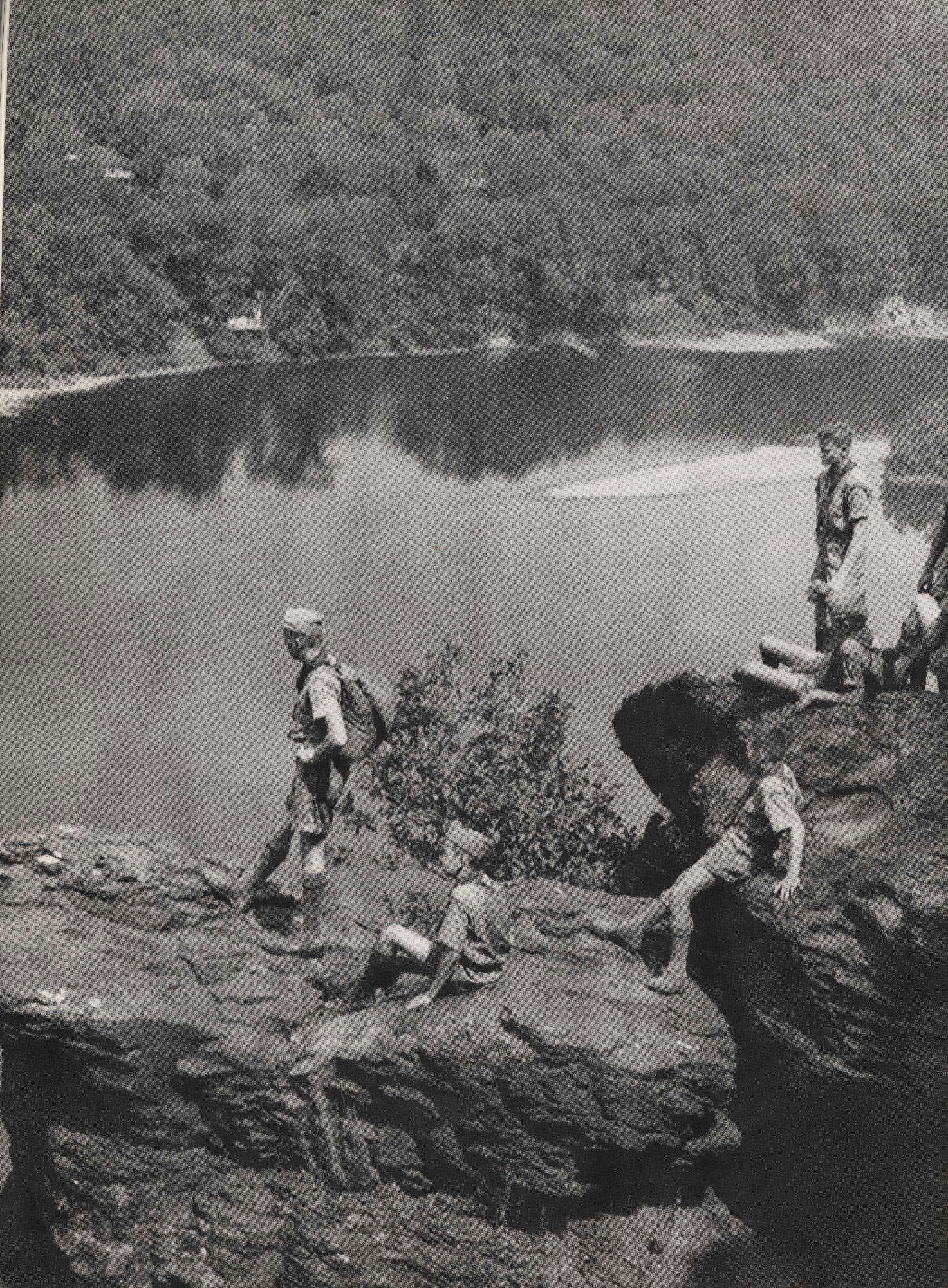 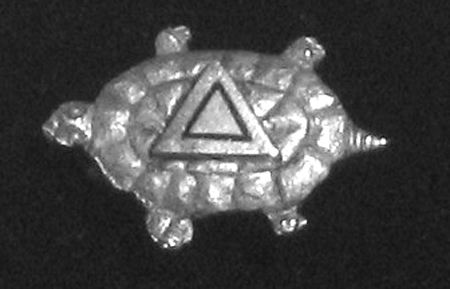 Goodman had been given instructions before he left camp. There was no real ceremony and Yoder left Goodman to be alone with his thoughts, the outdoors and his Maker.

Goodman later said of his experience,

I suppose you can imagine how my spirit brooded over the camp and its activity through the watches of the night as I thought of the possibilities of the things we were starting then. I confess, however, that if I could have seen this sight (the National Meeting), if I could have conjured up a vision of the growth of the Order of the Arrow, I could scarcely have believed my own senses at the time.

The name Nuwingi, “The Willing” was given to Goodman by the camp staff because in their opinion he was the most outstanding camper of the 1915 season and deserved this recognition that had been announced at the beginning of the camping season.

It was not until June 1916, when the Wimachtendienk was established through the acceptance of the Constitution and By-Laws that the three levels of membership were officially formalized; Pledge, First Degree, and Second Degree (Vigil Honor).