A requirement from the beginning has been that each lodge shall have a totem. Totems would later become a required element for insignia. While today’s lodge sometimes issue patches without their lodge totem on them, it is not the standard practice and it was virtually unheard of pre-1970. At the first ceremony on July 16, 1915 both Goodman and Edson wore tortoise shaped totems on their ceremonial robes. The 1916 Wimachtendienk Constitution specified the tortoise as their totem. 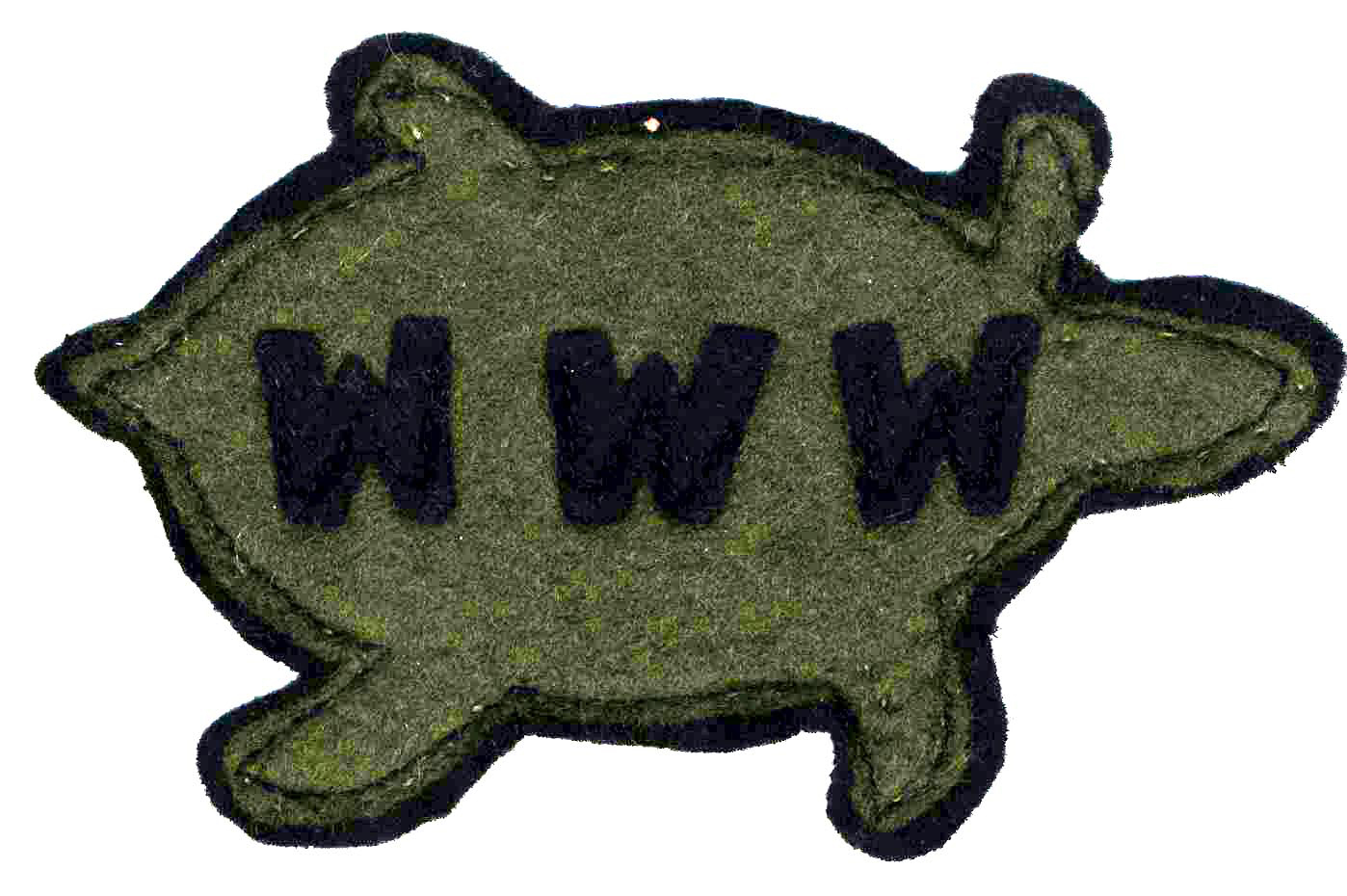 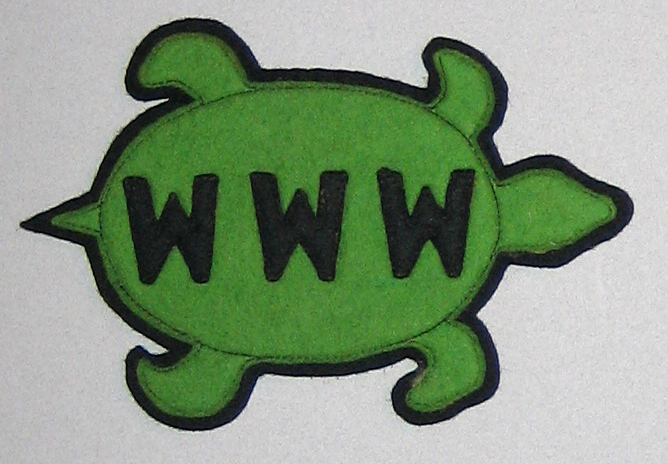