Prior to 1967 the Order of the Arrow did not have a jacket patch. In fact, they really did not have a logo. They had of course used American Indian themes, but there was no standardized design. That all changed with the introduction of the first jacket patch featuring a multicolored American Indian chieftain. The design had been introduced circa 1961 and was used extensively starting at the 1961 NOAC.  The design is attributed to Martin Mockford.  The jacket patch was an immediate hit and became iconic in Scouting. At the 1967 World Jamboree it was among the most sought after items by the rest of the world. The design was retired in 1976. 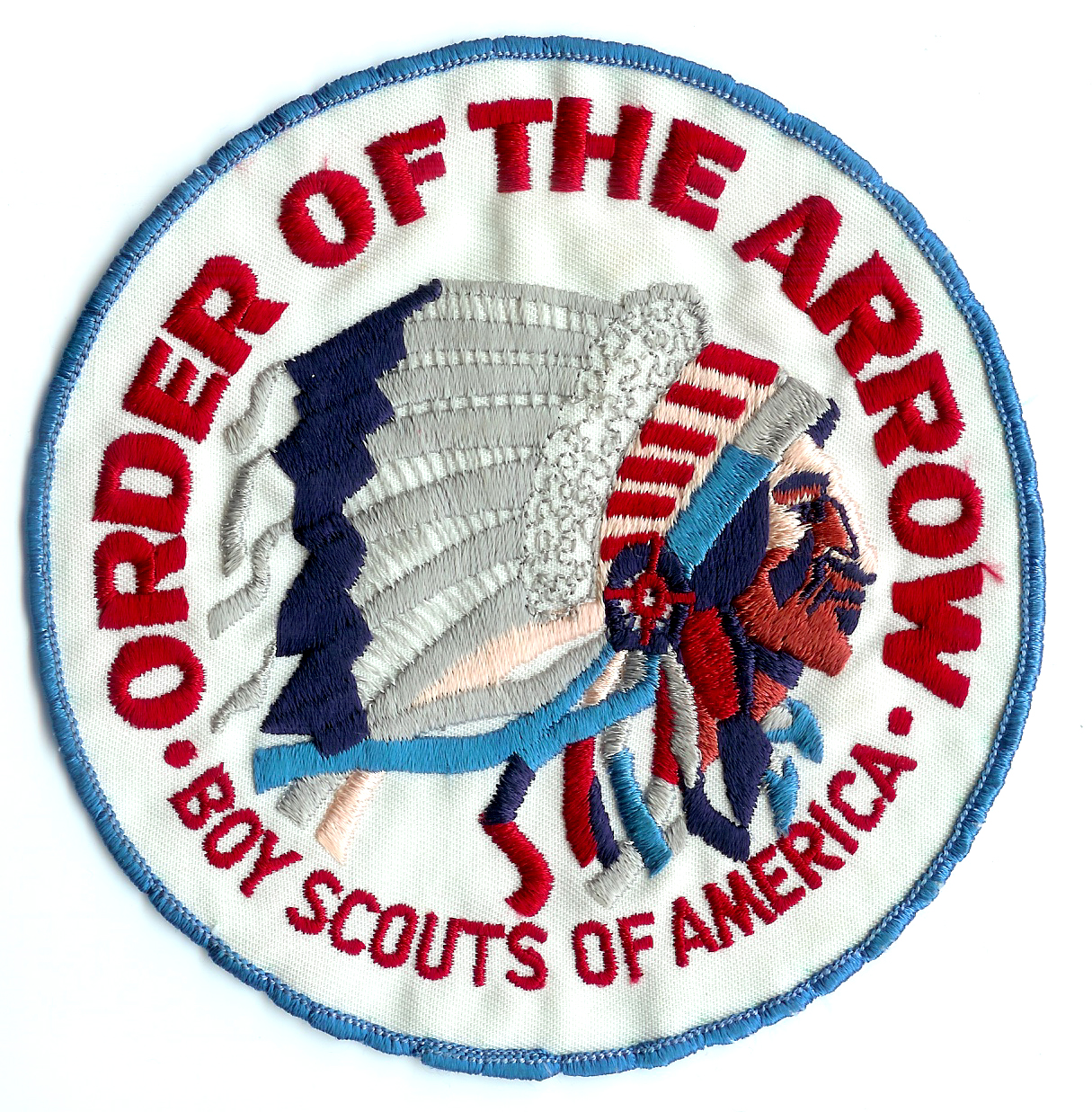