To the best of our knowledge the Wimachtendienk did not issue membership cards prior to the formation of the Grand Lodge in 1921. However, there is an example of a receipt for dues paid that dates back to 1918-19. 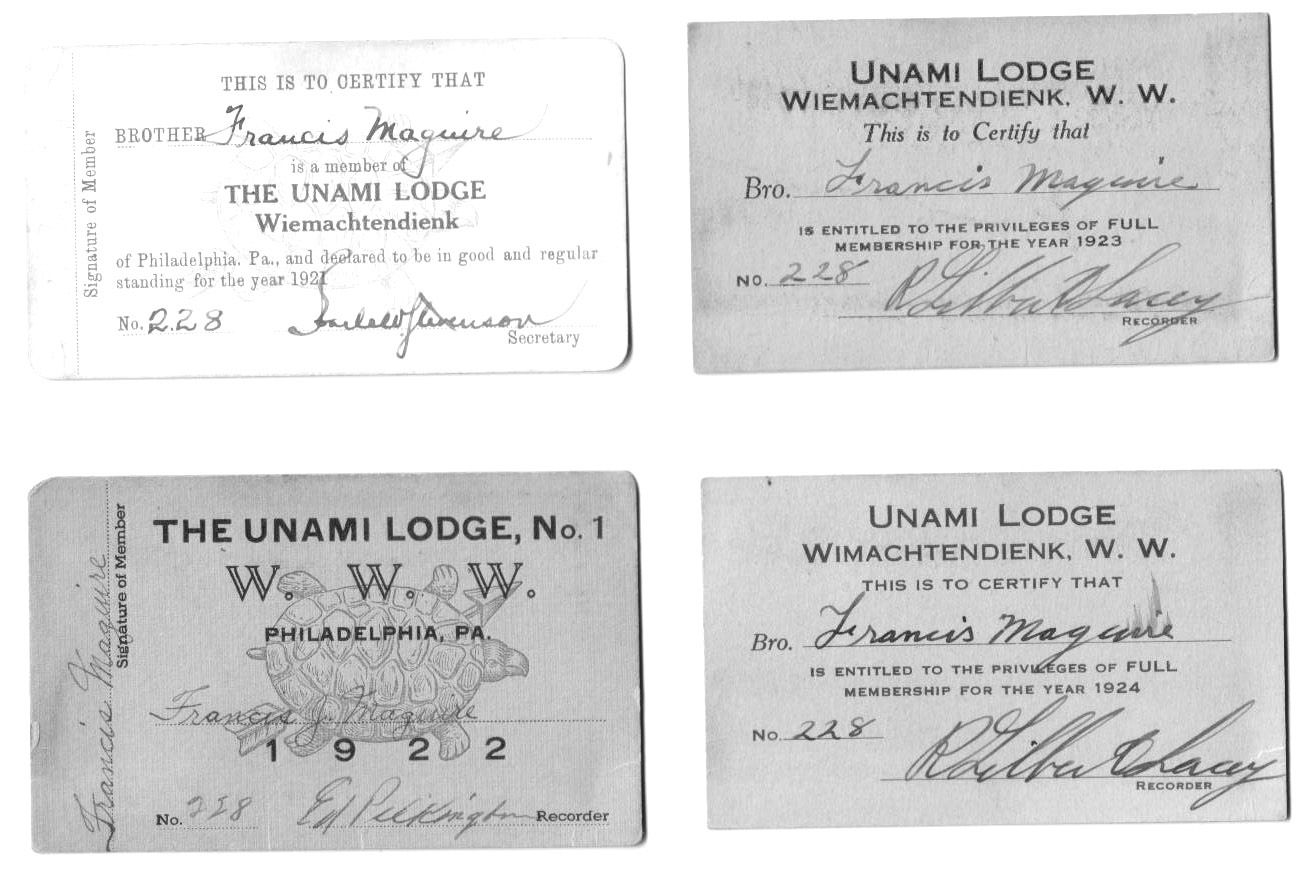