The National OA Committee created the Legacy of Servant Leadership Lifetime Achievement Award in 2002 to recognize the Order's second and third generation "Founders"—Scouters who have built an enduring legacy to Scouting and the Order of the Arrow (OA) through a lifetime of cheerful service to others. 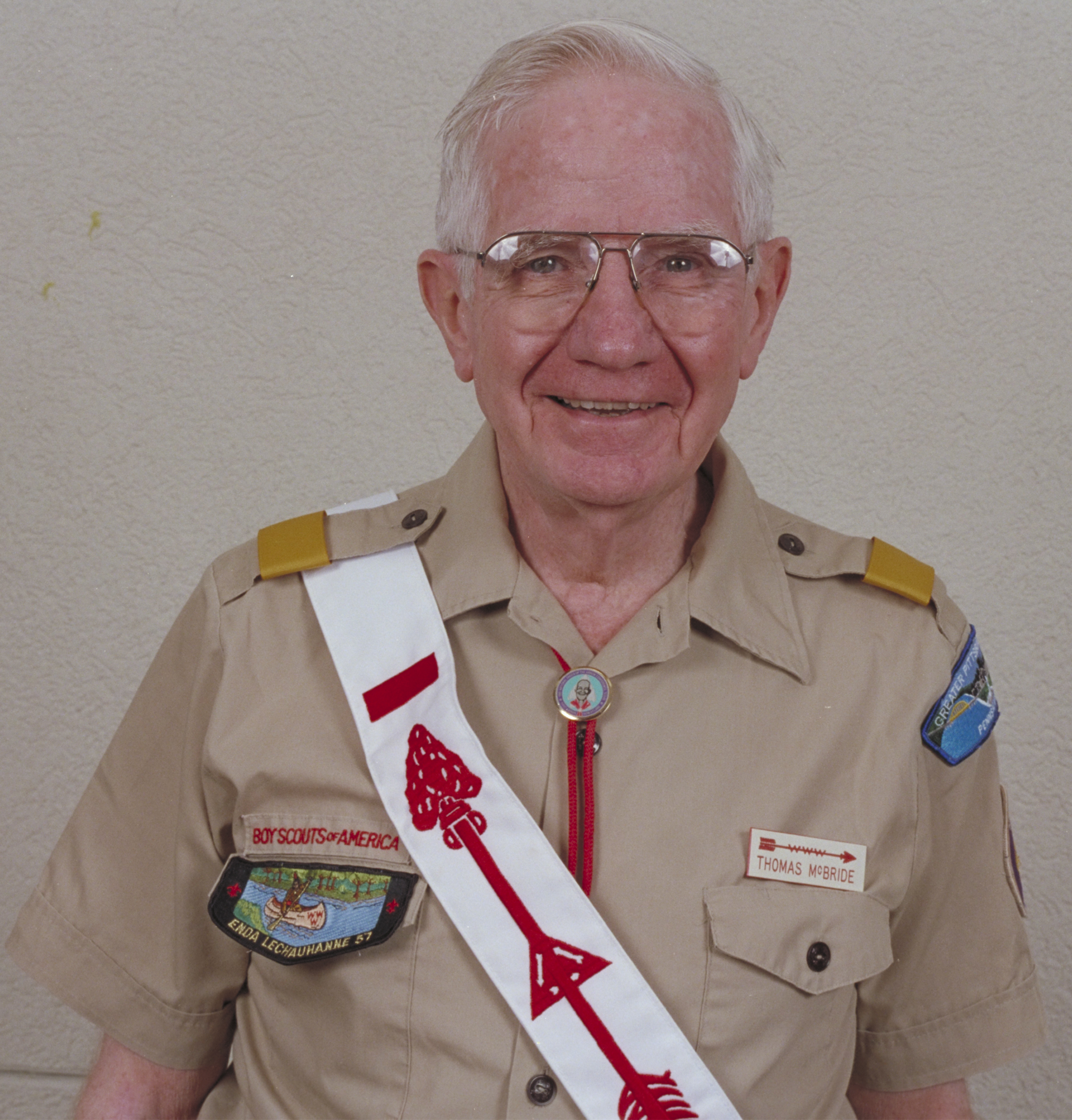 The award is intended to recognize those extraordinary Arrowmen who have deeply influenced and significantly contributed to the vision, direction, and growth of the Order of the Arrow, faithfully demonstrated a lifetime of servant leadership, and, through their daily example, illuminated and reinforced the significance of the values found in the Scout Oath and Scout Law.

The prestige of the award requires the criteria be general in nature to allow members of the National OA Committee to exercise wisdom, flexibility, and discretion in the evaluation and selection of a worthy recipient. Any past or present member of the Order of the Arrow may be nominated who meets the following criteria:

A nominee must be approved by 75% of the members of National OA Committee to receive the award. The award is presented only at a NOAC, and may not be presented posthumously. The recognition is not a uniform piece, pin, ribbon, or other device, but is a significant recognition suitable for display in the recipient's home or office.

Thomas G. McBride was the first recipient of the Lifetime Achievement Award. McBride grew up in the early days of the Order, caught the vision of the founders first-hand, and served Scouting tirelessly throughout his life. McBride was a wonderful friend and mentor to many, including countless youth leaders. He understood that the OA was all about young people—supporting them, listening to them, and allowing their natural enthusiasm to carry the Order in new and more supportive directions in its relations with the BSA. He received the Lifetime Achievement Award while he was the senior—and a highly respected—member on the National OA Committee including six and half years as the National OA Committee Chairman. 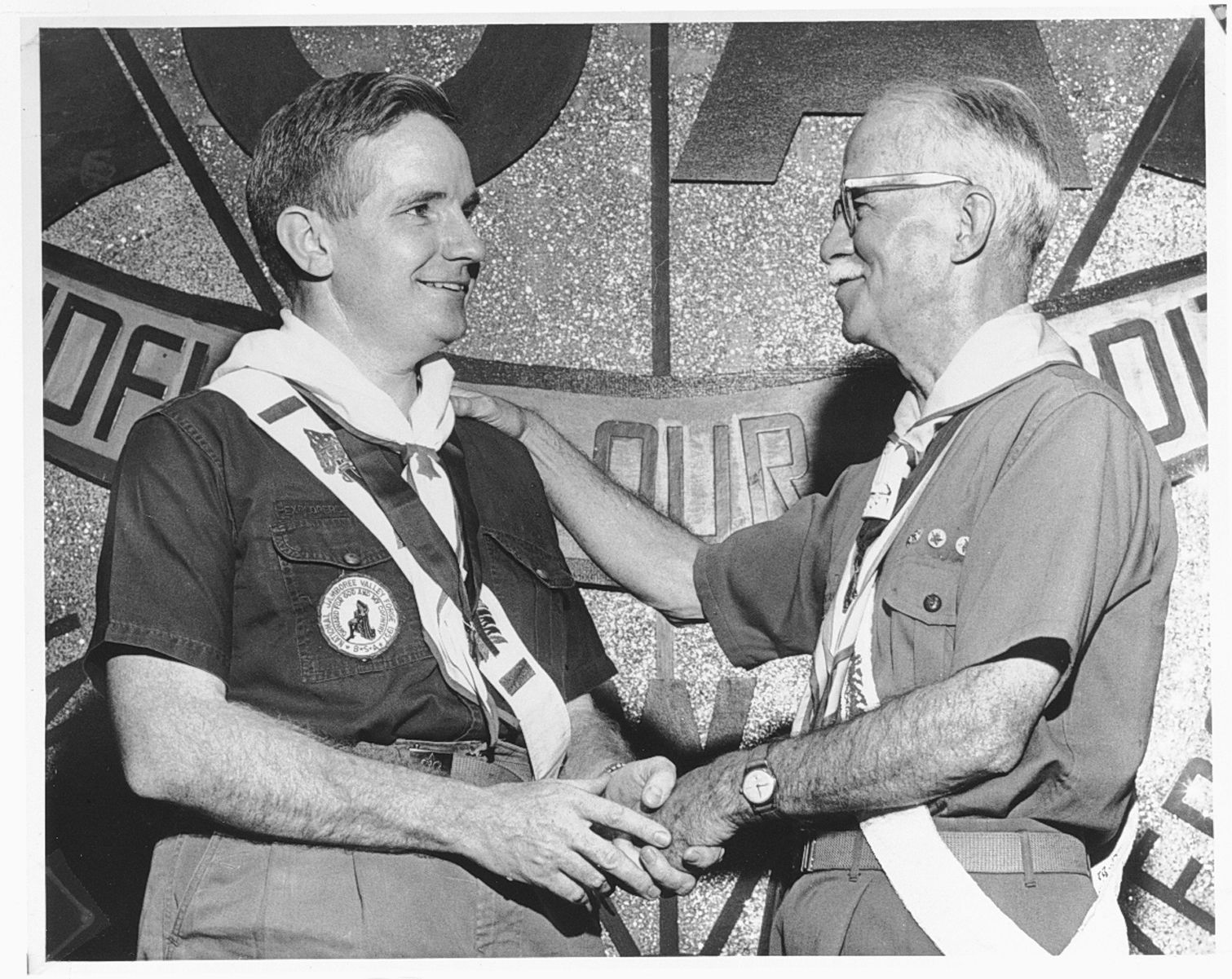