For years and years generations of Arrowmen have swapped and collected OA badges. Over 2,000 new pieces of OA insignia are issued every single year. However, in the beginning it was not patches, it was pins, some as small as a dime that were issued as insignia. Wimachtendienk was started as a fraternity and fraternities frequently use pins, starting with a pledge pin.

Article III – Insignia, in the 1916 Constitution of Wimachtendienk reads,

Examples are known of these three pins. They are the original OA insignia which eventually evolved into the OA patches we use today. 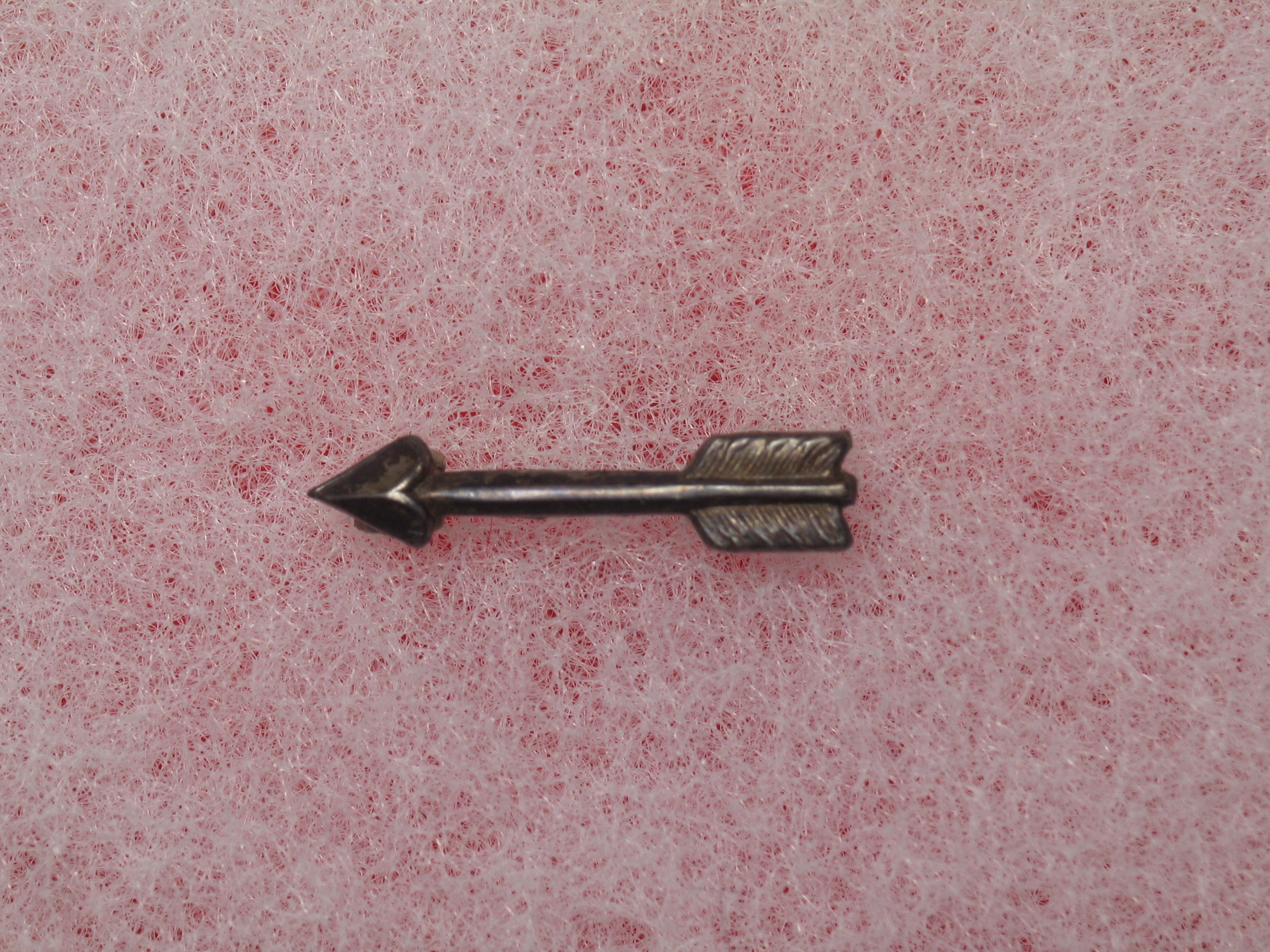 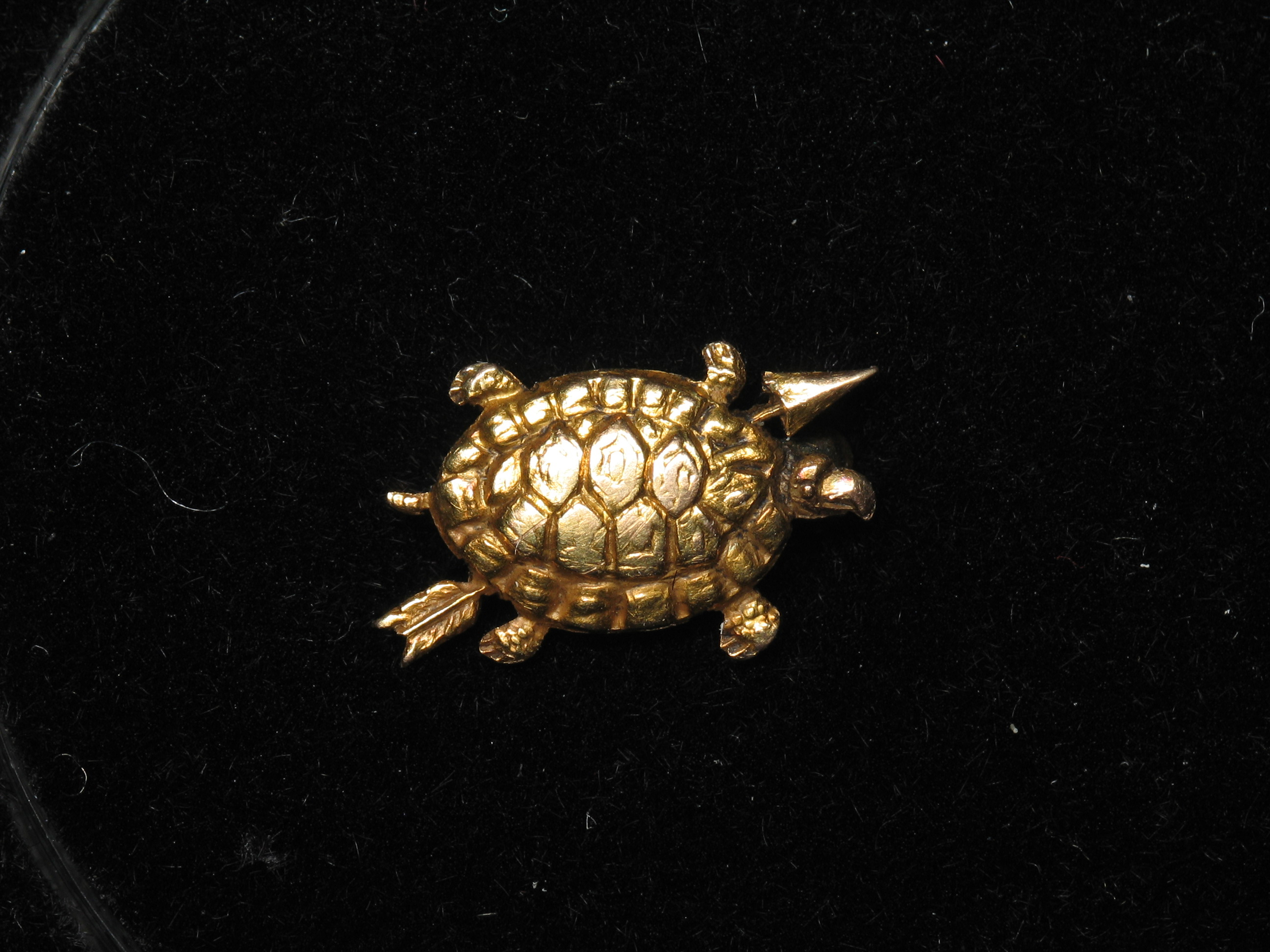 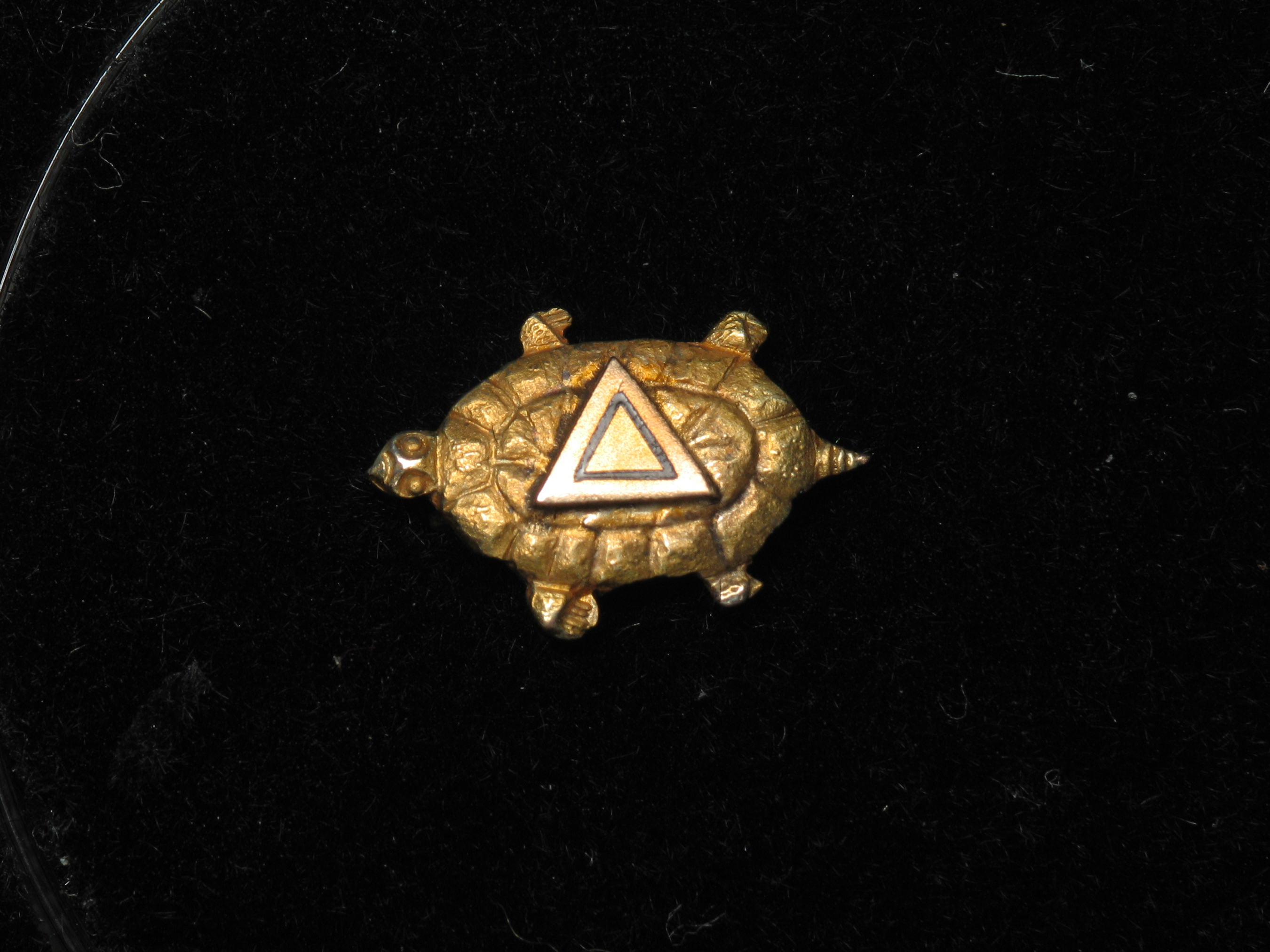