On an unusually cold Friday night, December 12th 1969, deep in the heart of the Central Florida Council’s camp La-No-Che, Eddie Simmons of Tipisa Lodge became the Order of the Arrow’s first “Elangomat” (friend). Eddie ate scant food, kept the pledge of silence, slept alone, engaged in cheerful-service work projects, and provided a powerful example of what it means to be both a “brother” and example “Arrowman” to younger Scouts. 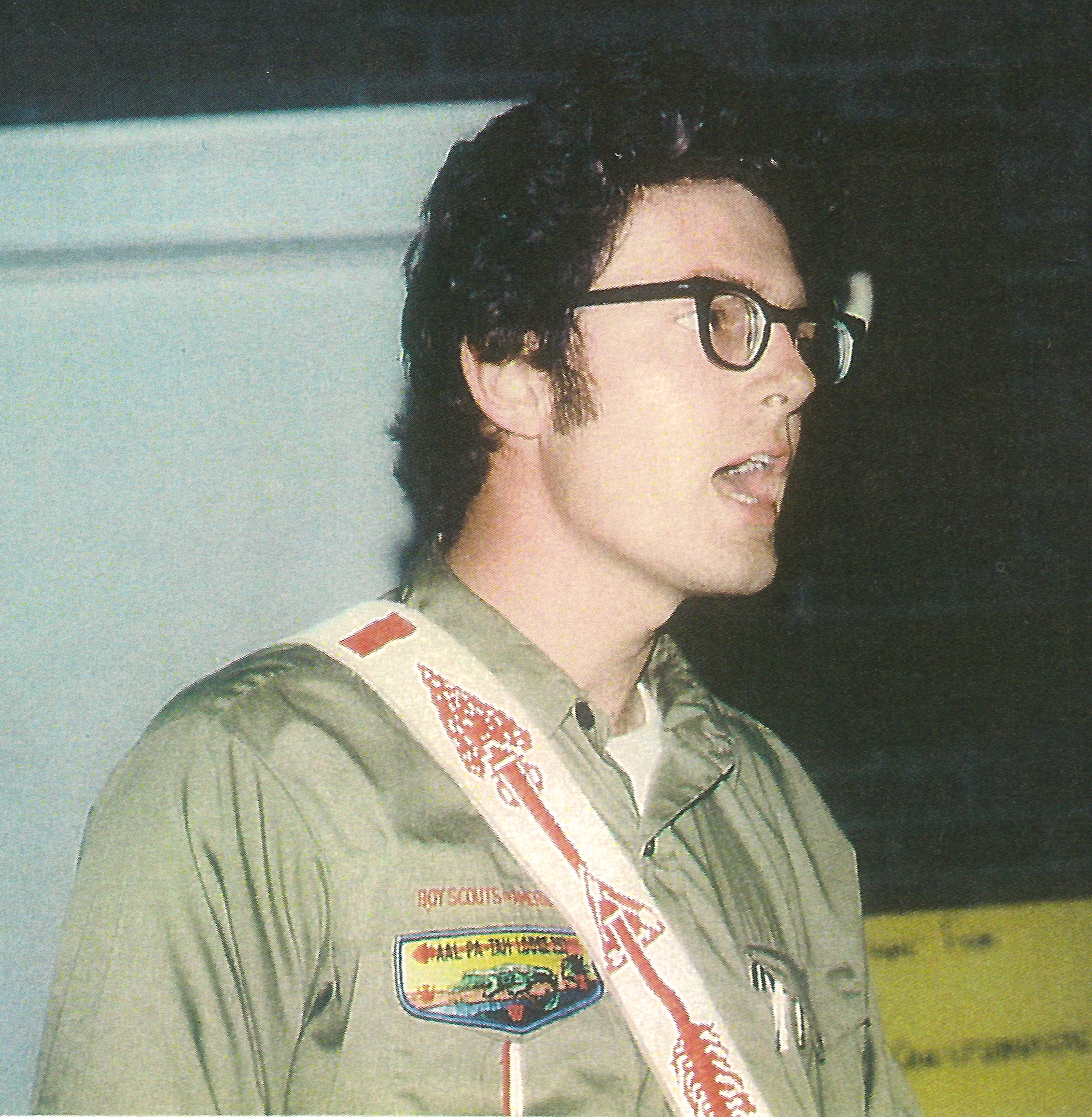 Eddie’s advisor, Bill Hartman, had been an early subscriber to the publications of the Scouting Service Exchange and had begun publishing, under the name CIA (Ceremonial Improvement Association) various pamphlets titled Ordeal Procedures, Brotherhood Procedures and Counseling W.W.W. and Spirit of the Arrow booklets five through nine (designed to support new OA members between their Ordeal and Brotherhood ceremonies).

In November 1973, Bill and another member of the CIA, Mark Dohe 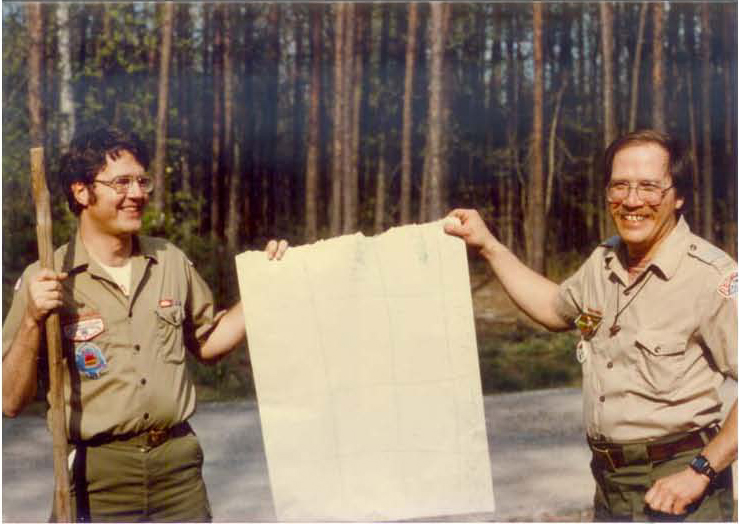 rty, agreed to cease publishing, end the CIA, and become members of the Ceremonial Advisory Group.

Many of the principles that were identified as critical to how Elangomats interact with candidates were developed into a revision of the Ten Induction Principles (formerly 11 Cardinal Principles as presented at the 1971 NOAC), in preparation for the Inductions Enrichment Program at the 1975 NOAC.

Also at about this same time Occoneechee Lodge began conducting Elangomat Ordeals. Following the 1975 NOAC, many participants in the IEP training became Elangomats in their home lodges and/or trained others to conduct Elangomat Ordeals, some with success and most meeting resistance for making the new member’s ordeal experience “too easy”.

At the 1981 NOAC, the Ordeal Ceremony pamphlet was replaced by the Manual for the Ordeal – for the first time spelling out in detail the proper procedures for conducting the Order of the Arrow Ordeal.

While Elangomat Ordeals were not “required” the Ten Induction Principles were emphasized, the liability involved in condoning any form of hazing made clear, and the word “Elangomat” was, for the first time, added to the pronunciation guide on the back of all ceremony pamphlets.