Clyde Mayer is appointed the 8th National Director of the OA.

During G. Allen Mossman’s tenure as the OA’s lead professional, the position’s name was changed from National Executive Secretary to Director of the Order of the Arrow. Under Mossman the position increased in responsibility and the new title was indicative of these responsibilities. Mossman retired in 1993, after serving for eight years. 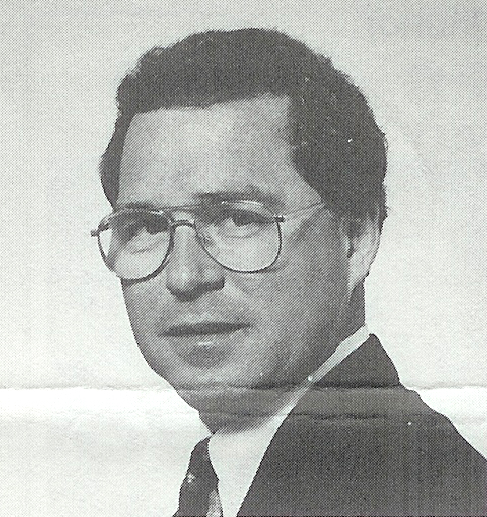 The new appointed National Director was Clyde M. Mayer. Mayer brought 19 years of professional Scouting experience with him including serving as an Assistant Scout Executive and Scout Executive in Illinois.

Clyde Mayer has served with distinction and longer than any other Professional with the OA, reaching the twenty year milestone in 2013.  Mayer was presented the Distinguished Eagle Scout Award, a rare honor for a Scout professional, at the May 2011 National OA Committee meeting.