Dwight Bischel became a Scout in Chicago, Illinois and during the war years moved with his family to Bay City, Michigan. While in Bay City, Dwight earned his Eagle Scout with Silver Palm and was initiated into the Order of the Arrow. Dwight served as Lodge Chief of Gimogash Lodge, Summer Trails Council at Camp Haley for the summers of 1945 and 1946. 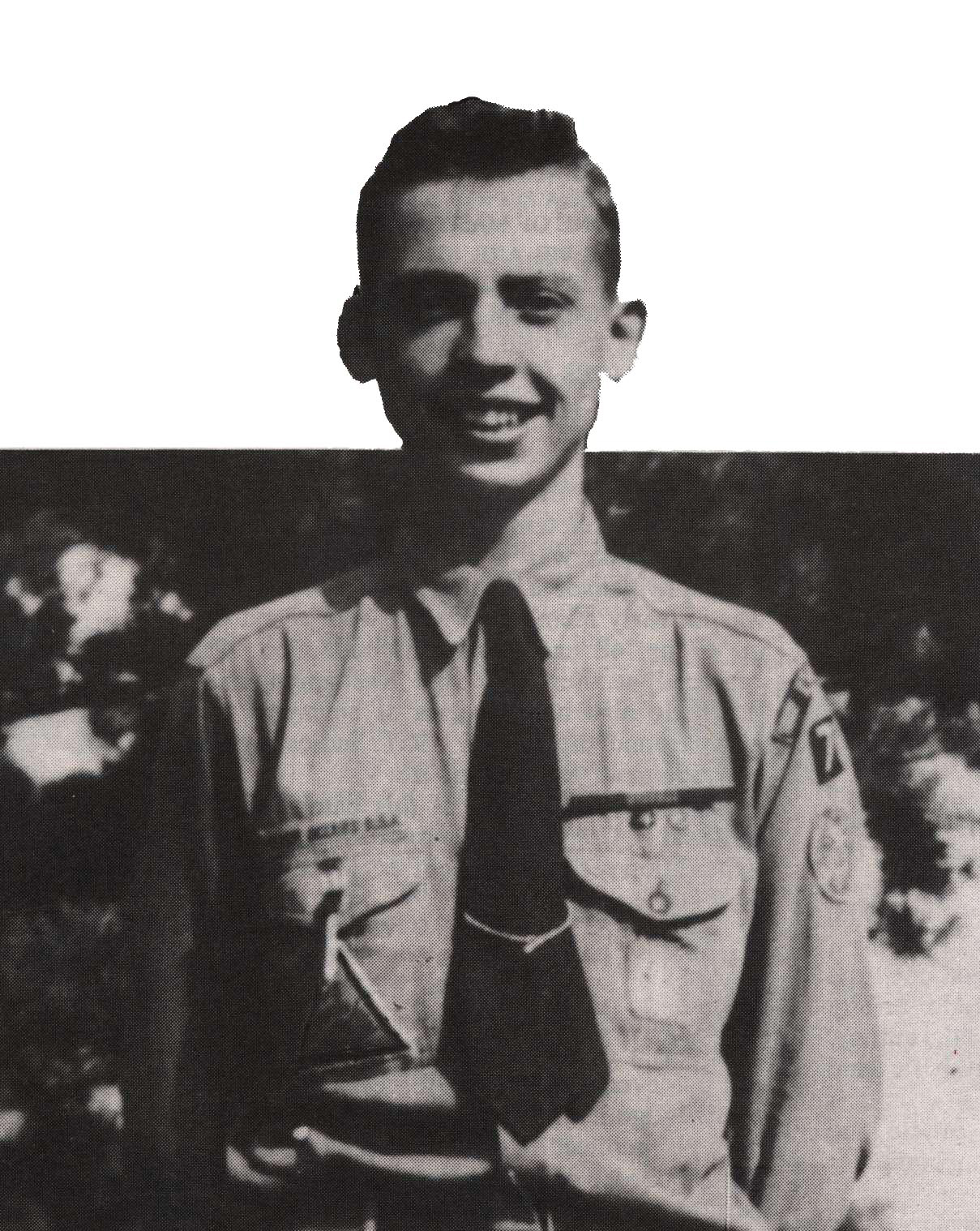 Dwight left for college in 1946 and attended Northwestern University. Dwight became active in Wabaningo Lodge starting in the fall of 1946. In 1952 Dwight using his photography skills researched and published the Wabaningo Lodge Emblem Handbook (known as the “Wab” book). This is the first book to document the emblems used by various lodges. The book was written with the encouragement of the National OA Committee a 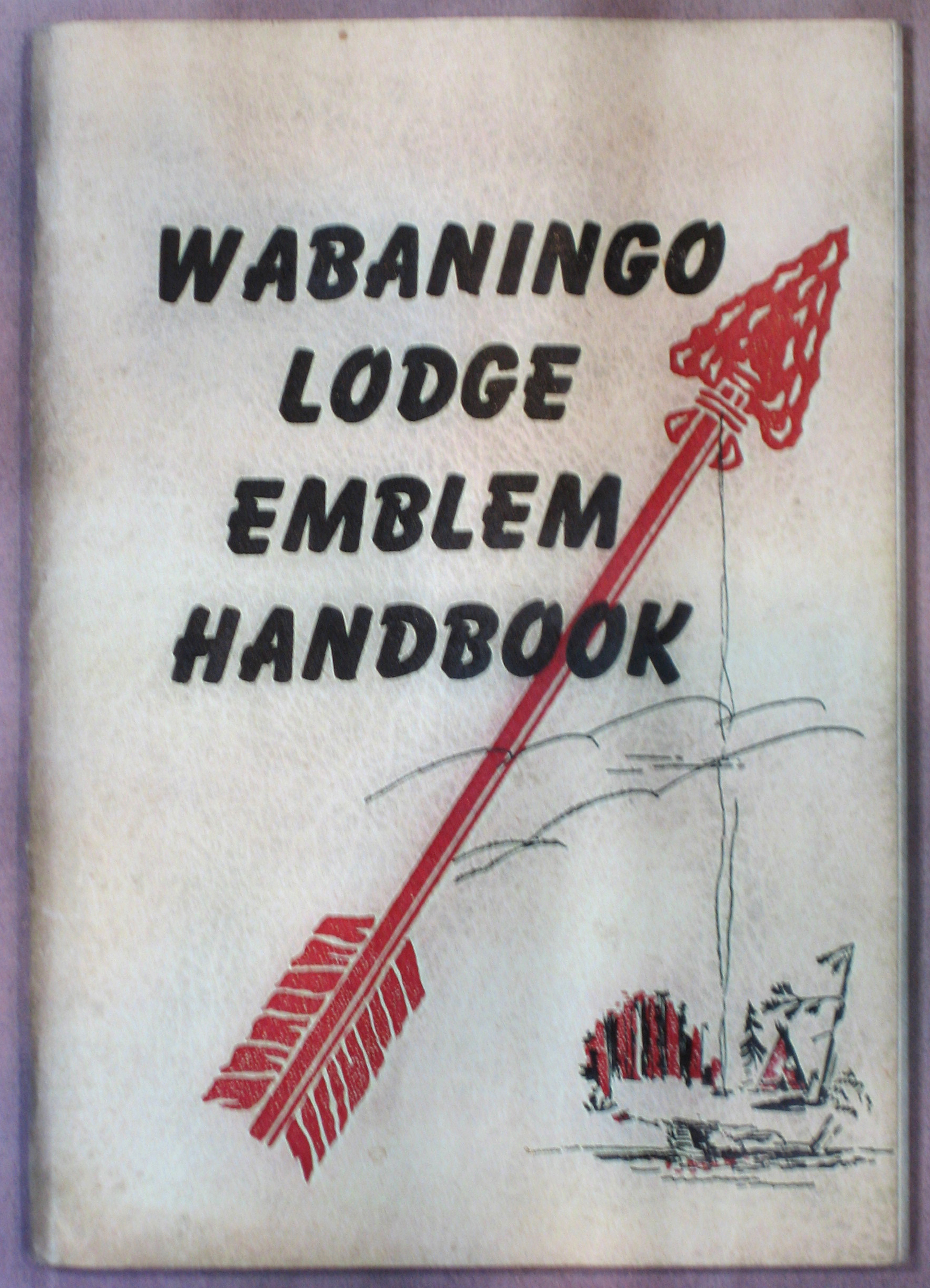 nd the committee actively promoted the book including promotion in the National Bulletin. The Wab book had images of over 250 OA patches and gave information about their lodges. OA patch trading had existed for some time prior to the publication of the Wab book, but the hobby increased exponentially with its publication. Information about OA badges issued from the time of the book to the present is nearly complete, while information about badges prior to 1952 is far less complete; the further back in time the less is known.

In 1954 and 1956 Dwight recorded on a reel-to-reel tape recorder E. Urner Goodman’s closing challenges at the NOACs. Excerpts from these speeches were used in the short subject film; Our Founder’s Voice by Jake Topkis and the recordings are now preserved for posterity in the OA Archives. Dwight Bischel was the first Vigil Honor member of Wabaningo Lodge. Fittingly he was given the Vigil name Bambil Lekhiket, Honorable Book writer.