In 1909, Chicago publisher William D. Boyce was visiting London, and as legend has it, lost his way in a dense London fog. A boy came to his aid and, after guiding the man, refused a tip, explaining that as a Scout he would not take a tip for doing a Good Turn. It is known that Boyce was assisted by a Scout and found his way to the Scout headquarters where he bought a copy of “Scouting for Boys”. This gesture by an unknown Scout inspired the philanthropic Boyce to help finance the start-up of the BSA.

On February 8, 1910, the Boy Scouts of America was incorporated under the laws of the District of Columbia. From that day forth, Scouts have celebrated February 8 as the birthday of Scouting in the United States.

On June 21, 1910, 34 national representatives of boys’ work agencies met in a temporary national headquarters in a YMCA office in New York City and developed organizational plans. Many people and organizations actually helped get the BSA going, but the more notable founders of Scouting are: William D. Boyce, as the coordinator and incorporator, Ernest Thompson Seton (started Woodcraft Indians in 1902) as the “Chief Scout”, Daniel Carter Beard (founder of Sons of Daniel Boone in 1905) and the first National Scout Commissioner, James E. West, the first Chief Scout Executive and President William Howard Taft as the first Honorary President. 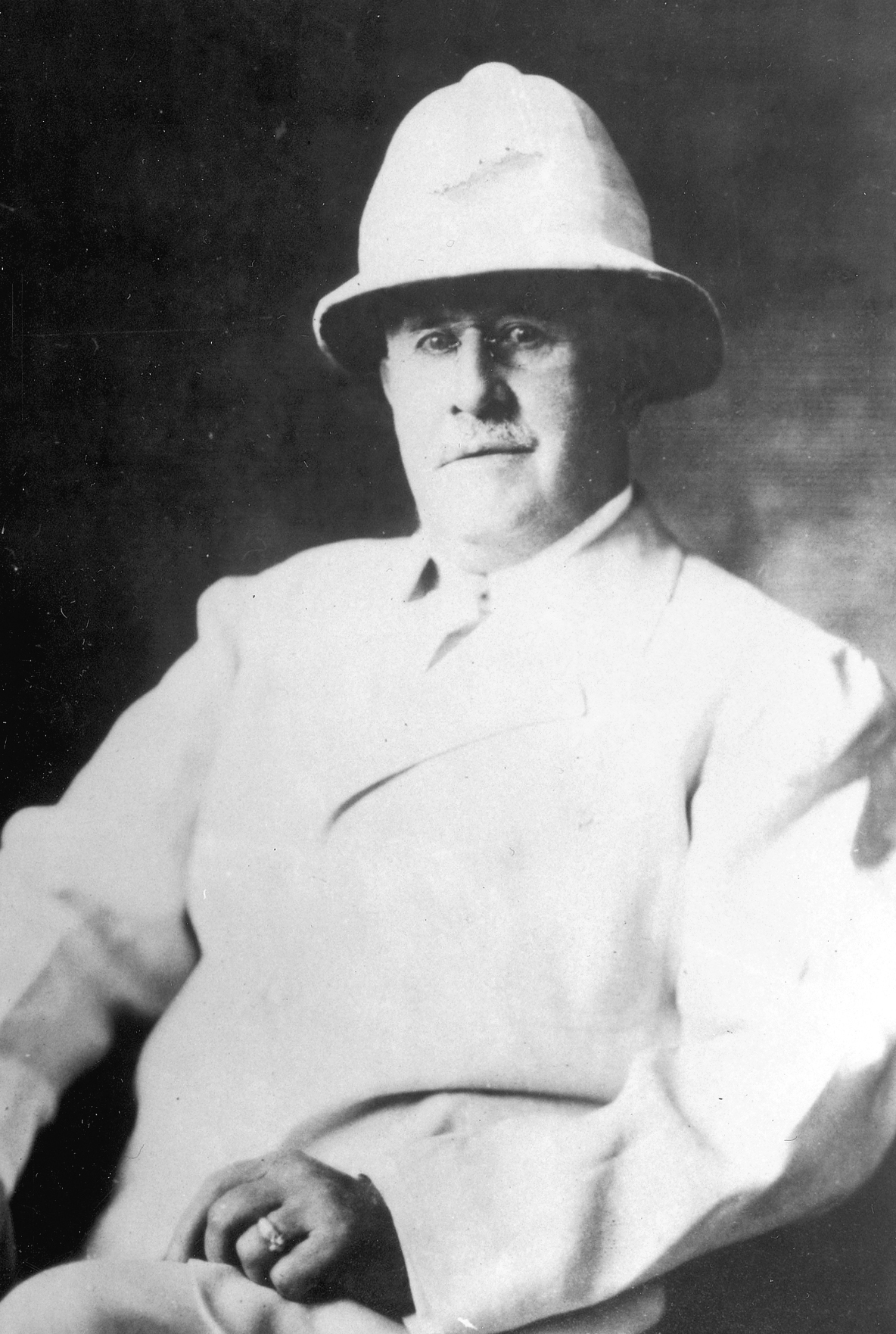 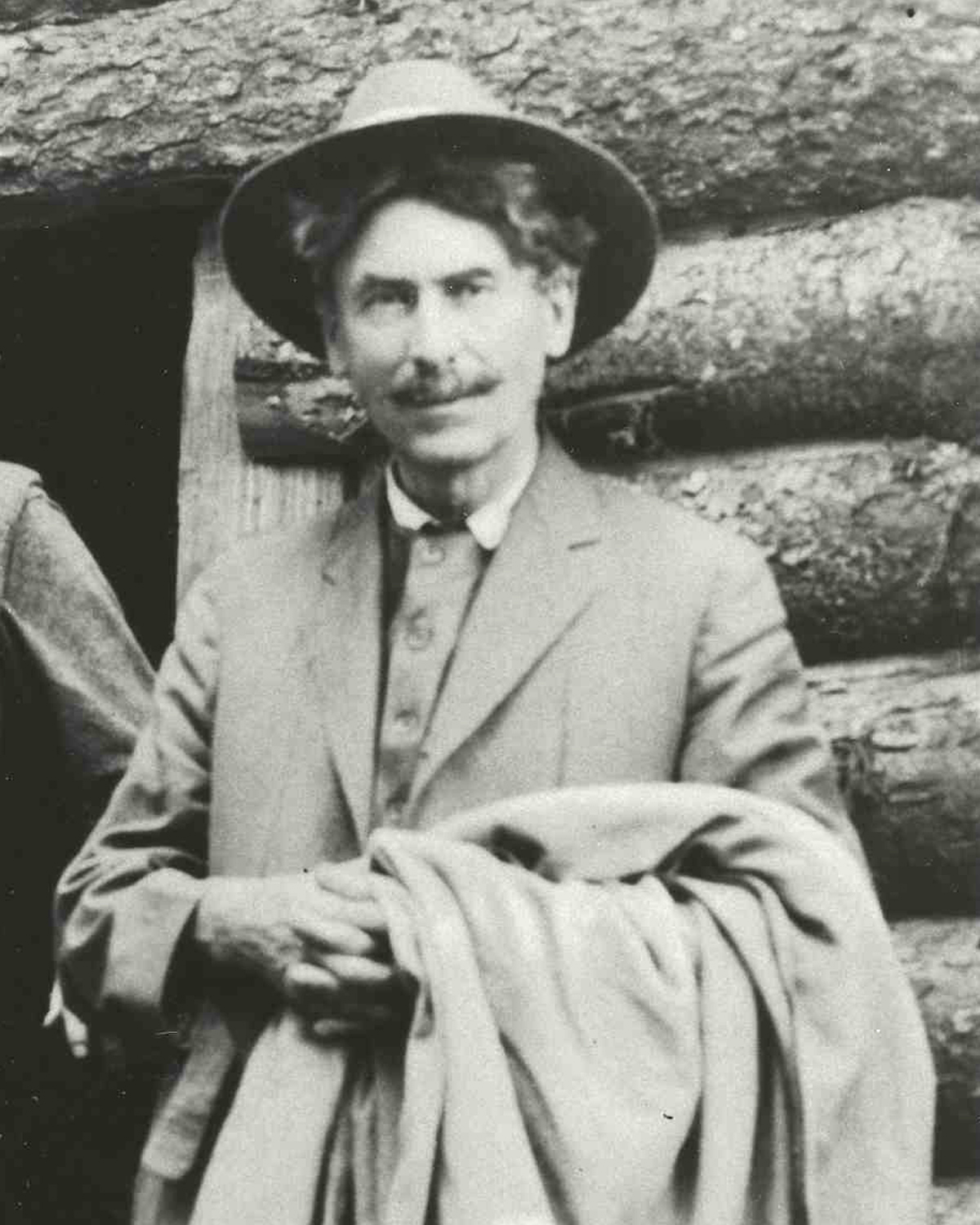 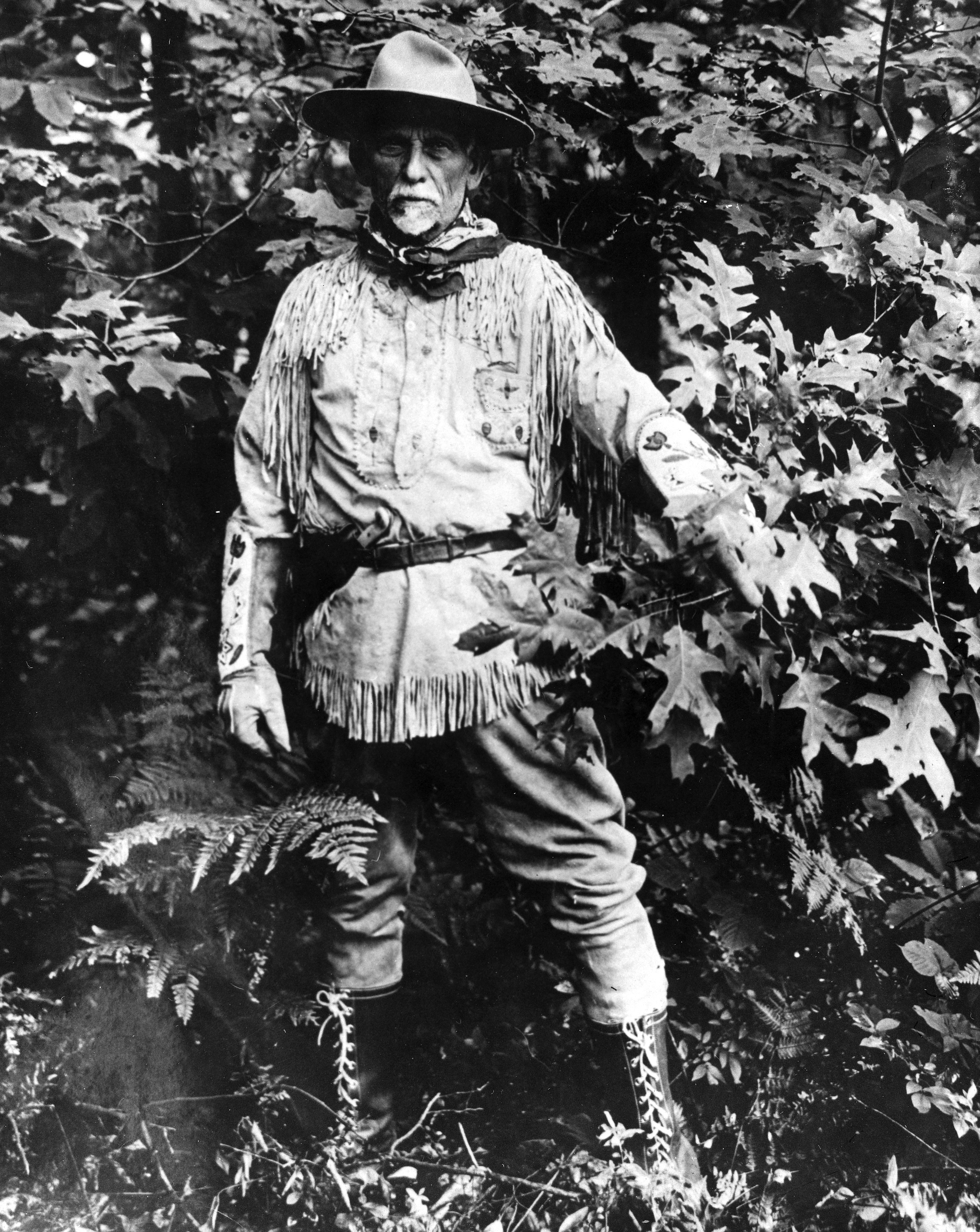 The BSA's stated purpose at its incorporation in 1910 was,

Each generation as it comes to maturity has no more important duty than that of teaching high ideals and proper behavior to the generation which follows.