The island on which Treasure Island Reservation is located has been the topic of several historical investigations to confirm the ownership and the state to which the island belongs.

In 1783, commissioners appointed by the legislatures of Pennsylvania and New Jersey entered into a treaty, one of the purposes of which was to allocate to each State the islands lying in the Delaware River north of the falls of Trenton. The treaty was ratified by both legislatures in 1783. The part of the treaty that speaks to the island known as Treasure Island was that each island was annexed to the State to which it was physically closest.

To determine the proximity of the islands to the closest State a surveyor was employed to make a survey of each island and therefore determine the State to which the Island belonged. Reading Howell did the survey in 1785. The result of the survey placed Treasure Island in New Jersey. The survey identified the island as “Ridge’s Island.” It was called Ridge’s Island because from June 10, 1790, when the first formal deed was registered for the ownership of the island, the Ridge family owned the island.

The Treasure Island Camp, later known as Treasure Island Scout Reservation officially opened as a Philadelphia Council camp in 1913 when the Council signed a lease with Mr. Worman for use of the island as a summer camp. Mr. Worman was the Scoutmaster of Troop 46 and brought his troop to the island for camping.

In 1913, there was just one building on the island. It was a huge barn that was transformed into the mess hall. The camp offered every outdoor activity available to Scouts - swimming, nature, crafts, cooking and camping skills. In 1913 the cost of camp was $3.50 per boy per week. Supper was served in the Mess Hall and the other meals were cooked in the campsites by patrols. Treasure Island Scout Reservation replaced Camp Pequea that was located on the Susquehanna River below Columbia, Pennsylvania. 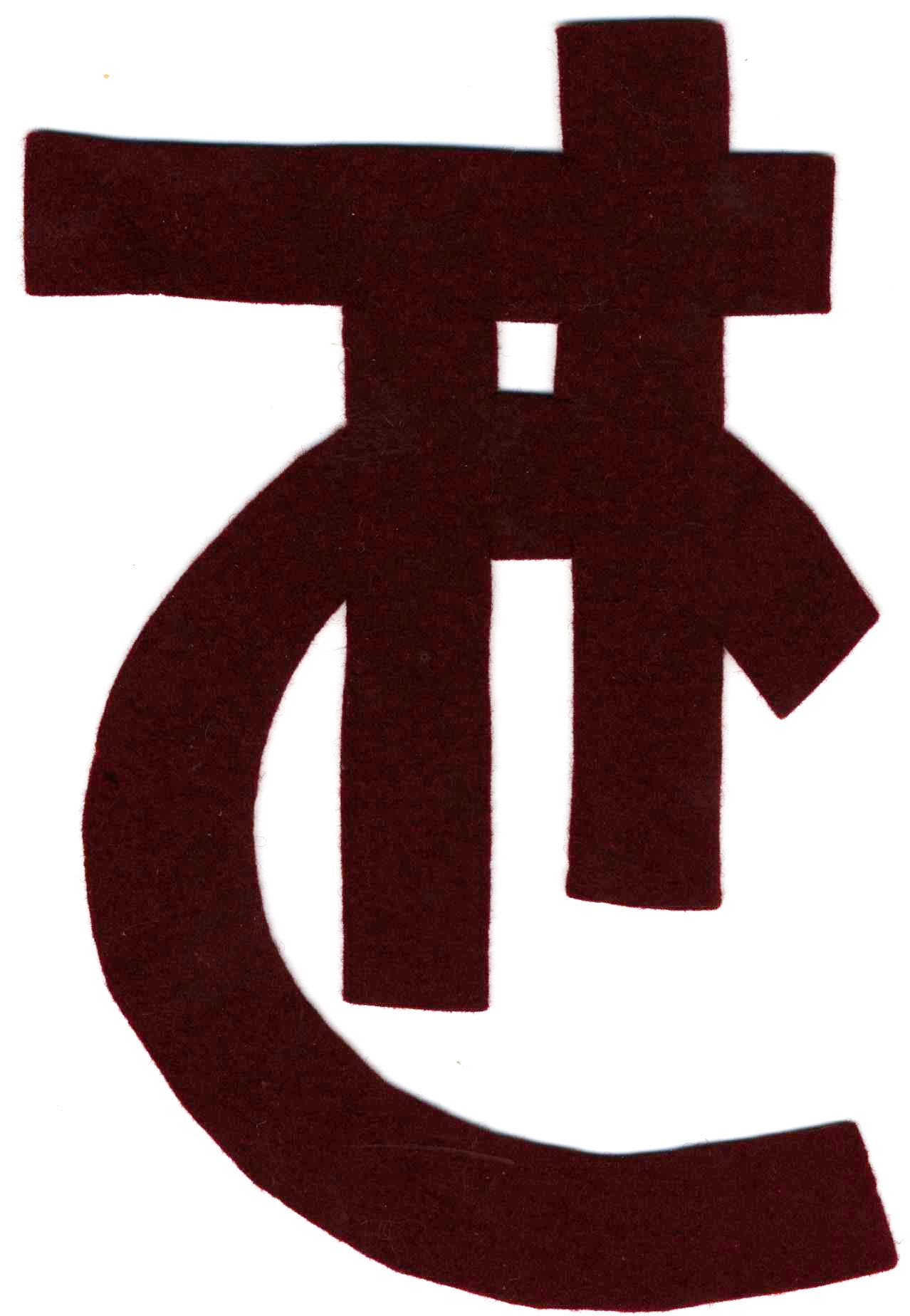