1985 marked the 75th anniversary of the Boy Scouts of America. Since 1910, over 72 million Americans had participated in Scouting to some extent. 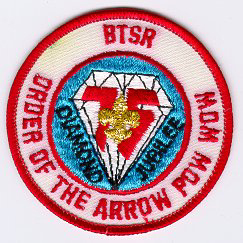 Many special activities occurred during the year to recognize the special milestone. For Cub Scouting it would mean the start of a new Cub Scout Sports program. For Boy Scouts the key event would be the 11th National Scout Jamboree, located at Fort A.P. Hill, Virginia. With a theme of “Pride in the Past ... Footsteps to the Future", 32,615 Scouts and leaders were in attendance.