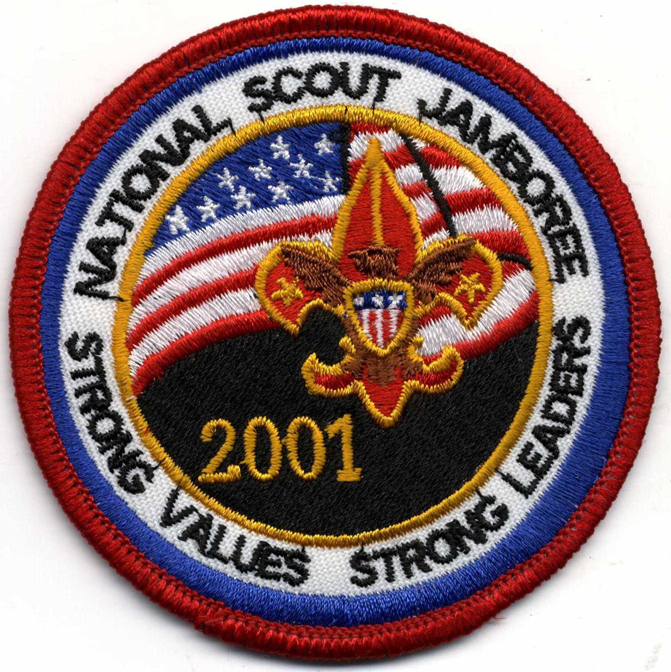 The OA Service Corps had 136 members providing more than 18,000 hours of service to the various areas at the Jamboree. The official theme for the Service Corps was "Getting our sash dirty." The Order organized the youth into troops with commissioners to help coordinate all activities such as fishing, boating, Venturing and scuba. Each night, the OA staffed the recreation tent with movies, games and snacks. Every day, new requests would come in for help in different areas. No two days had quite the same projects.

TOAP had 18,700 attendees visit the exhibit area. Almost 3,000 people attended a one-hour Leave No Trace course, and more than 11,100 toured the conservation site. TOAP included such activities as a climbing wall, pioneering tower and outdoor cooking area, as well as many items from the BSA catalog in use and on display.

The Order’s Scoutopia production was created to provide an entertaining, thoughtful and meaningful experience for all Scouts at the Jamboree. All sets were original and based on the Scout Oath and Law with an OA version of the famous Blue Man Group. Scoutopia was one of the highlights at the Jamboree, with 53 shows and 32,077 attendees during the 10-day run. After the success of Odyssey of the Law in 1997, which was funded by the OA, the BSA’s Jamboree leadership built the cost of Scoutopia into the budget, along with strong support from the U.S. Marine Corps.