Although it had been two years since the last National Planning Meeting and officer elections, there was no NOAC scheduled for 1985 to avoid conflict with the BSA 75th Anniversary Jamboree. It had been decided not to hold NOACs in National Jamboree years so that Arrowmen, including the National OA Committee, could concentrate on their council and jamboree responsibilities. 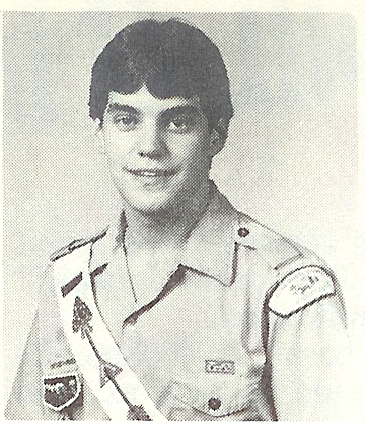 This meeting was called to elect national officers and plan the 1985 Philmont Trek. The elections would be for one-year terms. This idea would soon catch on as a better system.

This meeting of Section Chiefs and the National OA Committee took place in Dallas, Texas, there being no need to visit a NOAC campus. Because it was easier and more economical, holding meetings centrally in Texas became the model for all future National Planning Meetings.