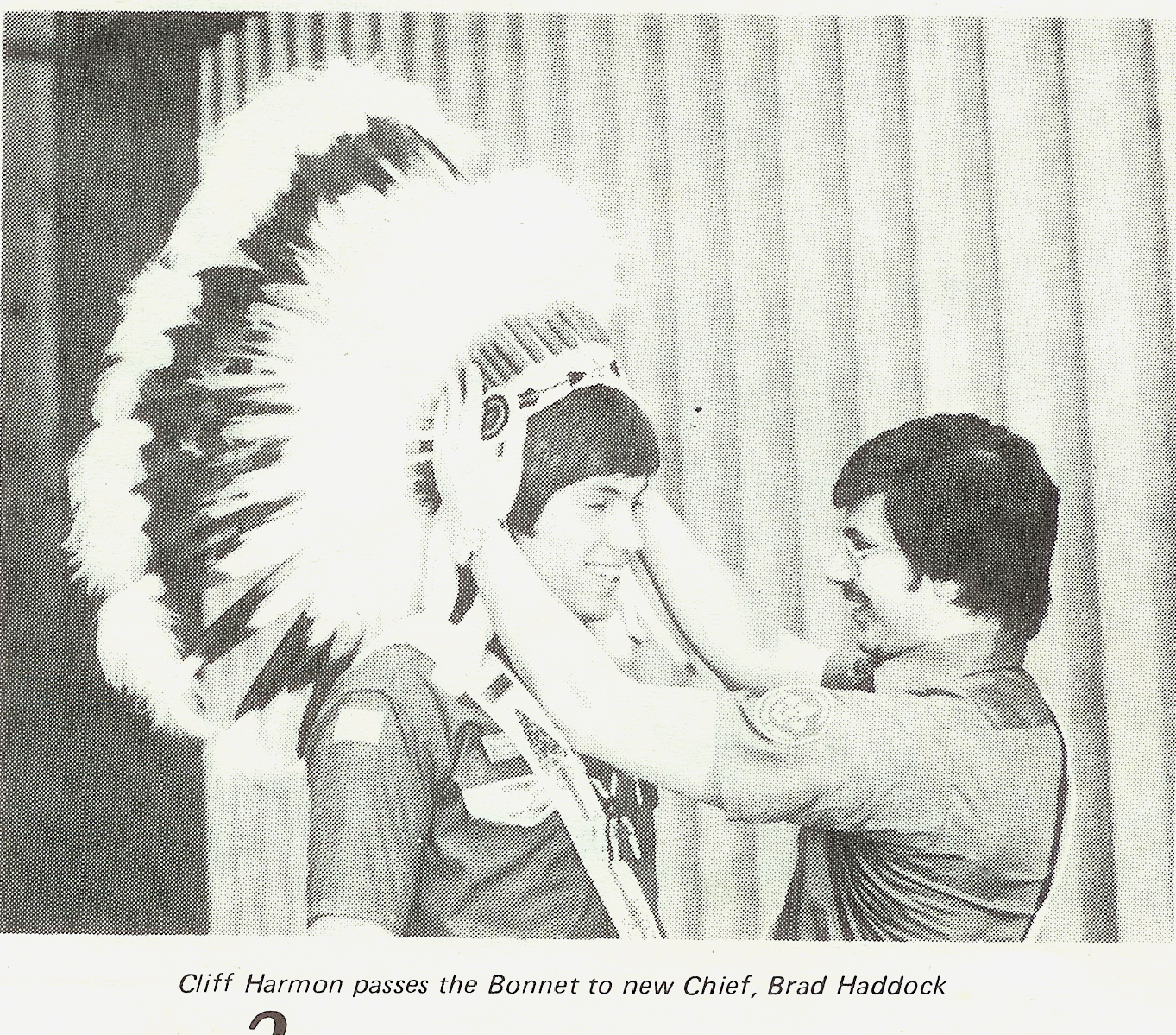 For the first time since the days of

cted. Unlike in the 1930s these were youth chiefs.