The 1973 National Scout Jamboree was split between two locations: Farragut State Park, Idaho (August 1 to 7) and Moraine State Park, Pennsylvania (August 3 to 9) with the theme “Growing Together”. A total of 73,610 Scouts participated in this first and only dual Jamboree that featured “home troops” as opposed to the traditional council contingent jamboree troops. 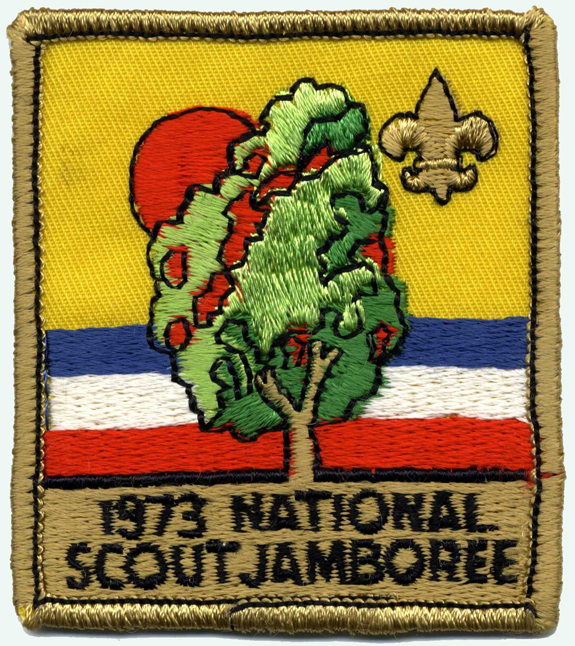 e intent was to have “one 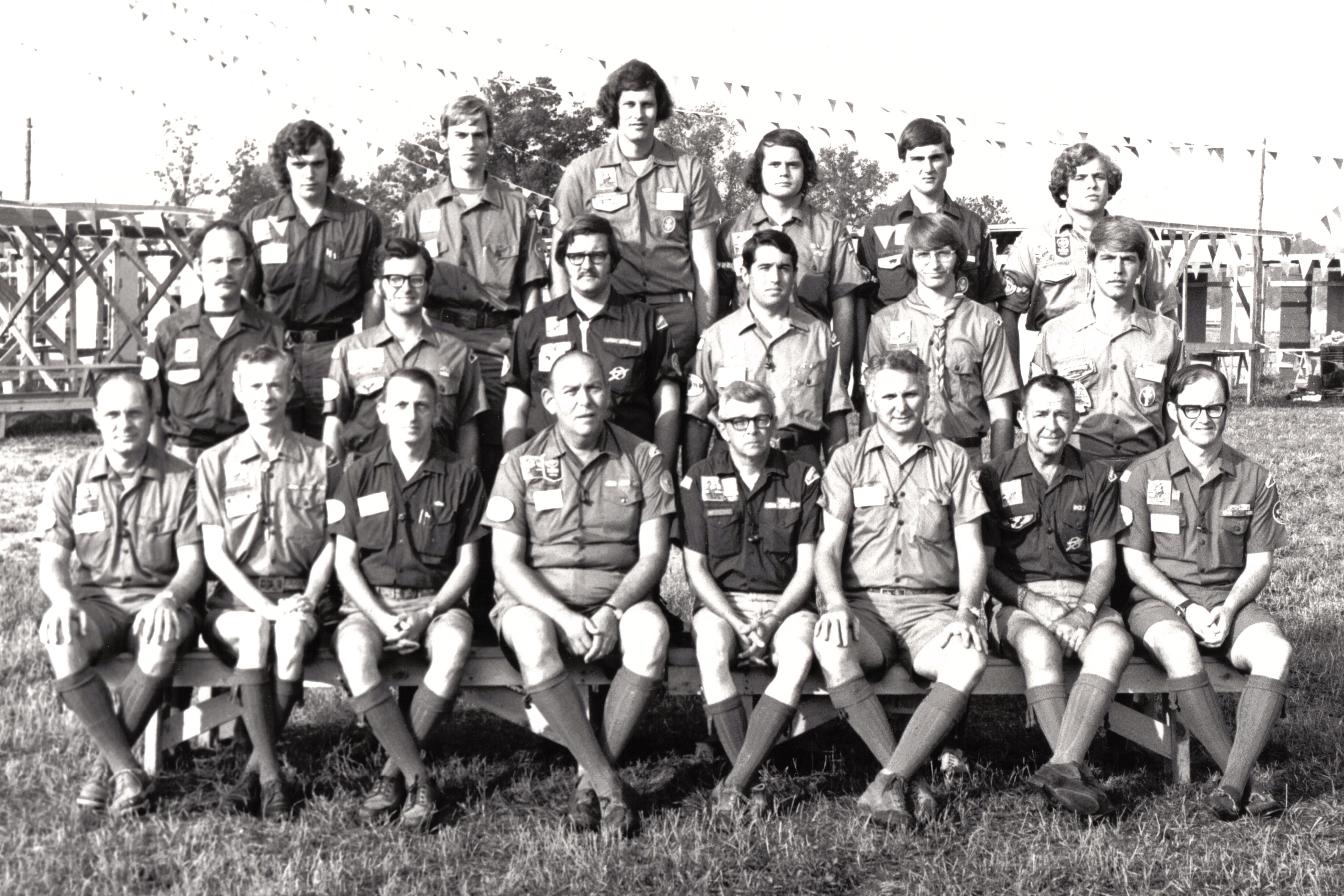 ” Jamboree at two locations, so event results and activities were shared and communicated between the two sites. There were no regional winners, but there was one Jamboree winner for each event. Scouts at the Jamboree West saw comedian Bob Ho 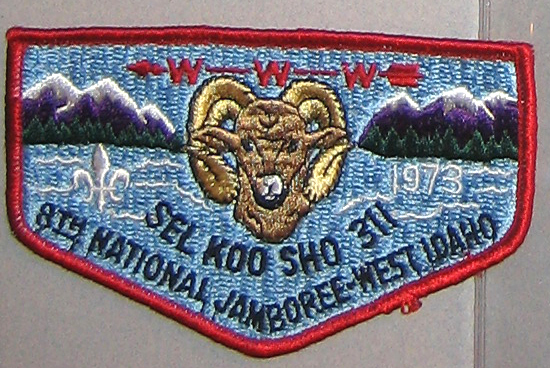 “Firsts” that occurred at the two Jamborees were the introduction of a Merit Badge Midway, an Arts and Sciences Expo, and the inclusion of a host of new patrol and individual competitions, including athletic events and an orienteering test.

The OA provided a total of 10 Service Troops (5 at each location) with each troop comprised of 37 Scouts and three Leaders. Service duties at both Jamborees included supporting activities such as traffic control, assistants at the arena and the shows, aides to personnel, office assistants, program aides and a variety of other tasks.

In addition, the 1973 jamboree would, for the first time, use a Youth Advisory Committee formed from OA members. A total of 36 Arrowmen were elected at the 1971 NOAC (three from each of the then twelve Regions) to serve on the committee.