Unlike previous years, the National Planning Meeting made an exception and did not travel to the campus that would be hosting the upcoming Conference. That is because the NOAC was scheduled for the University of California, Santa Barbara. All of the previous Conferences (starting in 1948) had been held at centrally located Midwestern universities. 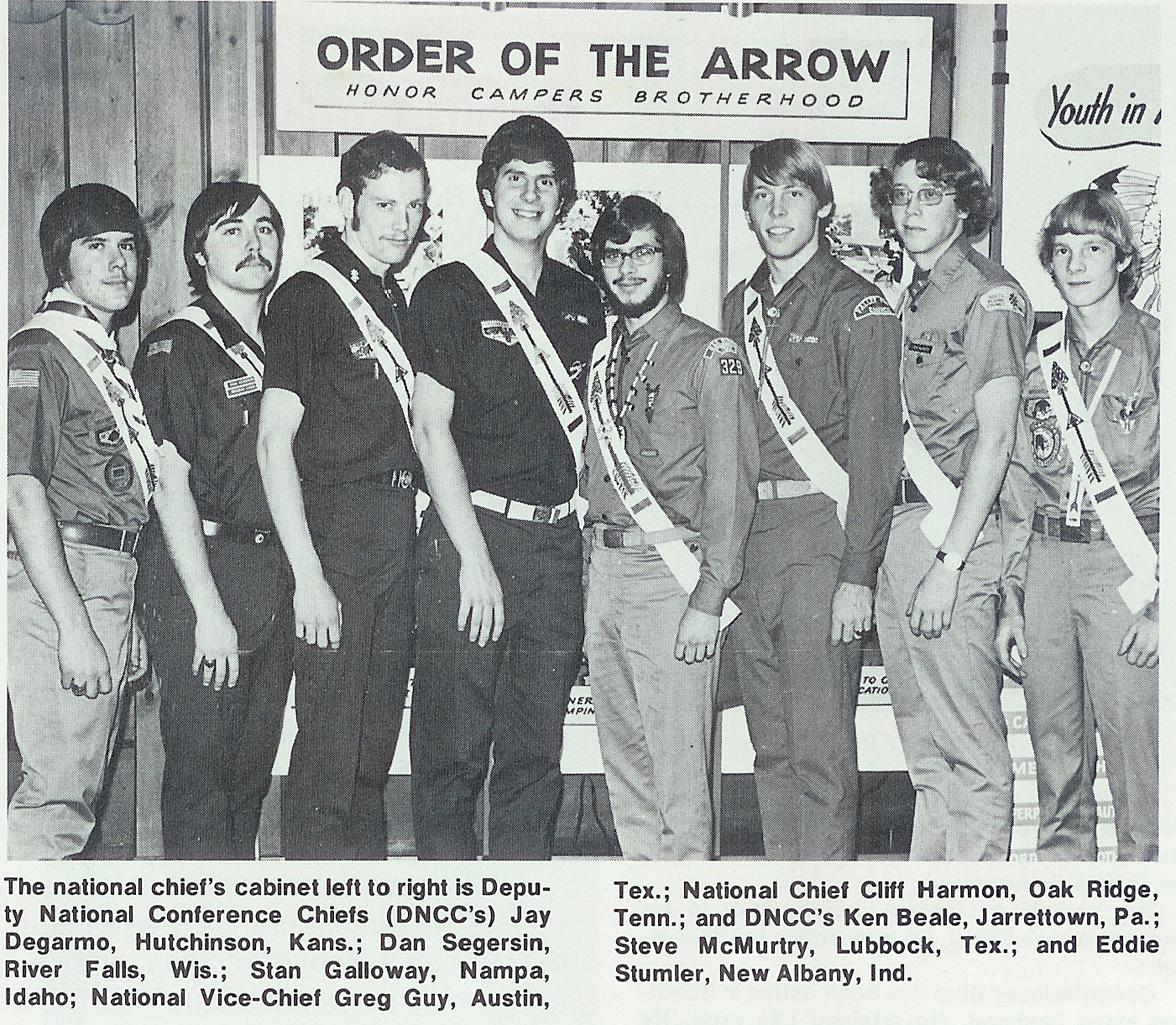 he furthest west the OA had traveled was Laramie Wyoming. It was much easier and less expensive to hold the meeting in the east. The meeting was held at Schiff Scout Reservation, Mendham, New Jersey.