The 1969 National Jamboree was held at Farragut State Park, Idaho, from July 16 to 22 with the theme “Building to Serve”. Astronaut and Eagle Scout Neil A. Armstrong sent the 34,251 Scouts greetings from outer space during his historic voyage to the moon. 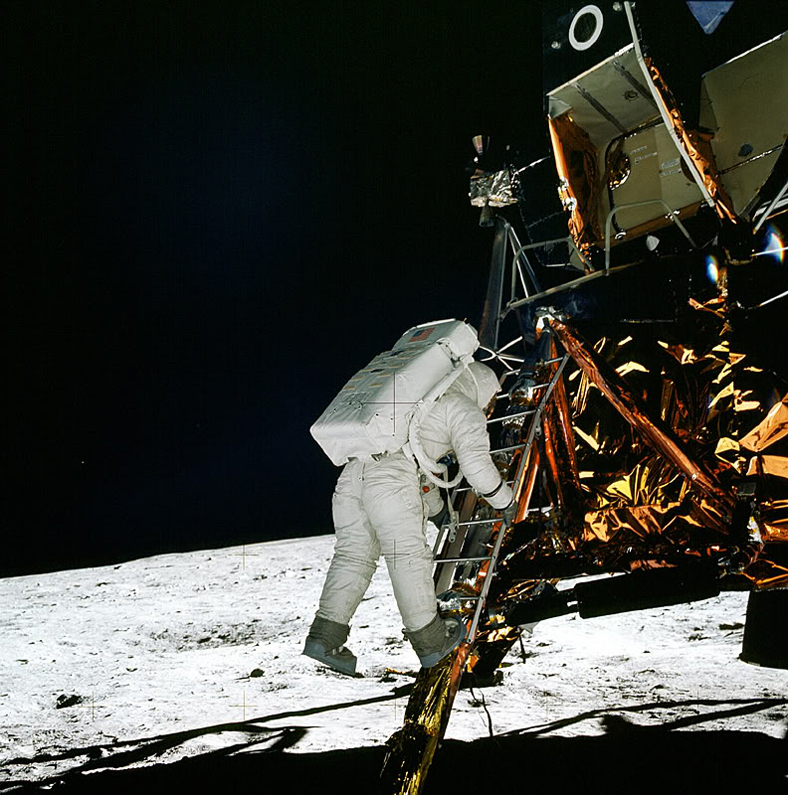 Lady Baden-Powell made an appearance at the closing arena show and the popular singing group “Up With People” gave a special performance. This was the location of the 1967 World Jamboree and it marked a number of “firsts” such as the introduction of the “wide game” that had been used at the last two World Jamborees (which required finding Scouts from other parts of the country to complete the phrase “Building to Serve”), and the availability of a complete aquatics program with boating, canoeing, swimming, and fishing.

The Jamboree also had some of the other common elements that had become typical of a Jamboree including open competitions in Scoutcraft skills areas, a skill-o-rama and spectacular arena shows.

A total of 234 Scouts and Explorers formed the OA Service Corps serving in six troops. Duties included supporting activities in the jamboree headquarters, the waterfront, public relations, Jamboree Journal, arena shows, exhibit tents, the ham radio shack operation, and the Chaplain’s service. In addition, an OA Pow Wow was held for all Scouts, Explorers and Scouters belonging to the OA.