The 1957 National Scout Jamboree was held at Valley Forge, Pennsylvania, from July 12 to 18 with the theme “Onward For God and My Country”. 52,580 Scouts and Explorers paid $50 to participate in the Jamboree not including the cost to get there. For the opening show, Scouts were greeted by Vice President Richard Nixon and during the Jamboree were entertained by Jimmy Dean and the “Harmonica Rascals”. 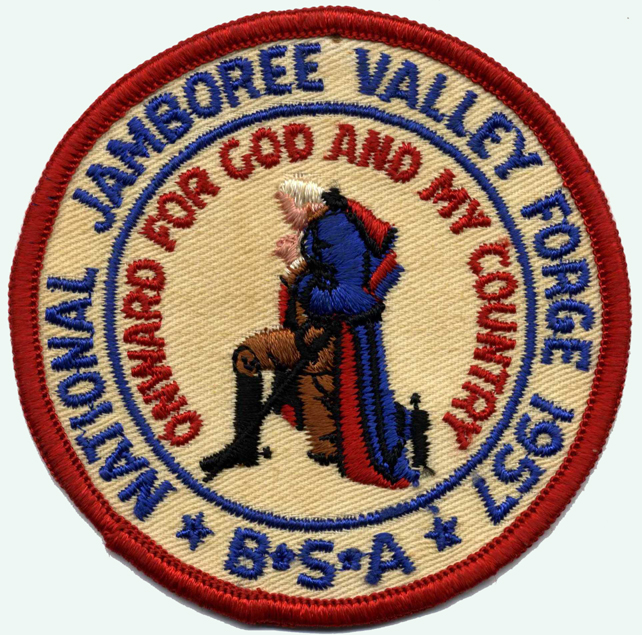 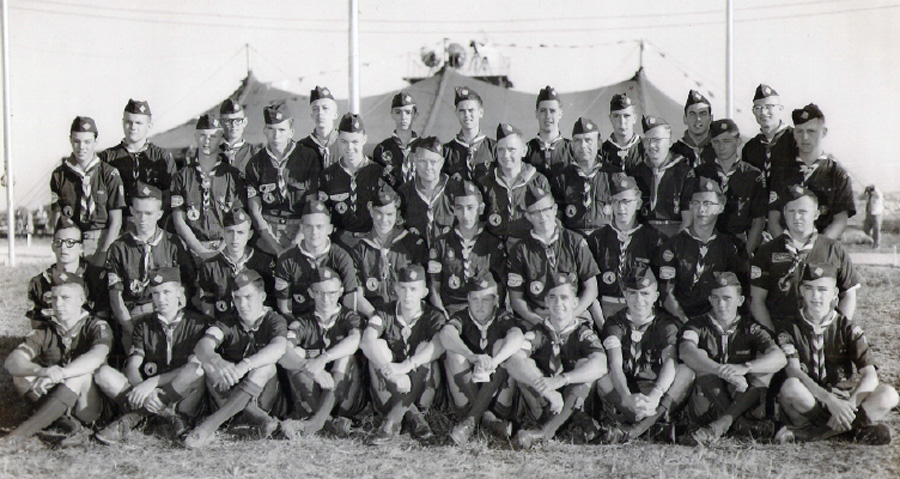 s provided as at the two previous Jamborees. A meeting of all Arrowmen attending also occurred. The service troop once again provided service as needed to assist in the operation and logistics of the Jamboree. Typical duties were traffic support, aids to staff and special visitors, ushering at arena shows and a host of other pr 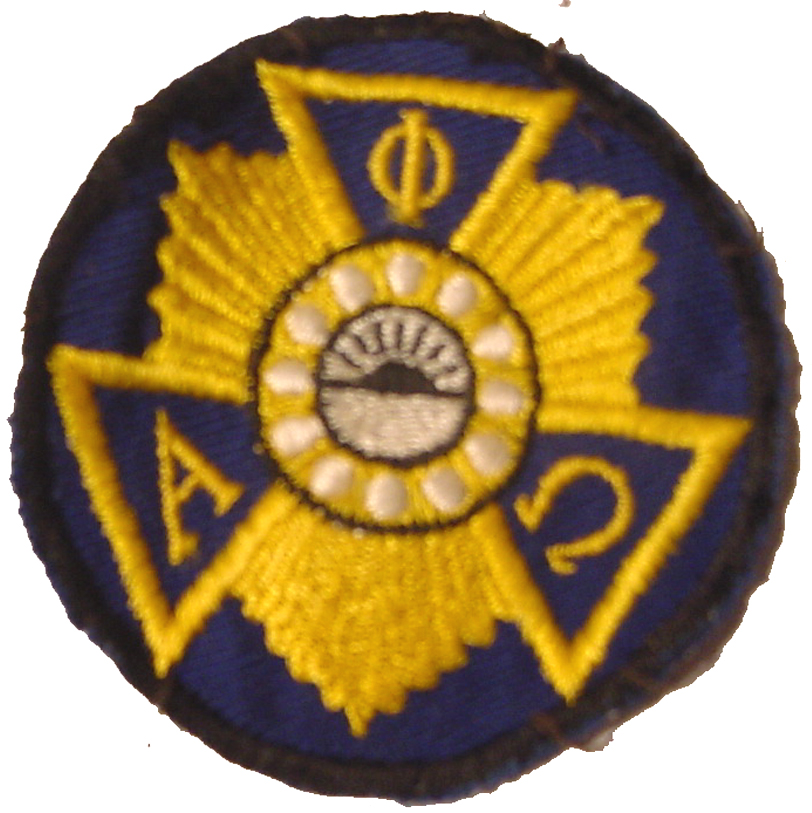 ojects wherever they were needed.