President Harry S. Truman opened the Jamboree; and Scouts enjoyed a huge fireworks display on the 4th of July with General Dwight D. Eisenhower. Troop dinning similar to the 1937 Jamboree was planned, but due to the lack of professional chefs (that were readily available in 1937 due to the depression), patrol cooking using charcoal was introduced. The pattern was also set for the arena shows that have become traditional at Jamborees. The opening show the first night was a historical spectacular showcasing the great events that gained the United States liberty. Construction of troop gateways became a major troop feature. Each troop tried to out-do the troop next to them with huge, colorful entranceways.

The second Jamboree marked the introduction of an OA Service Troop (what we today call the Service Corps). 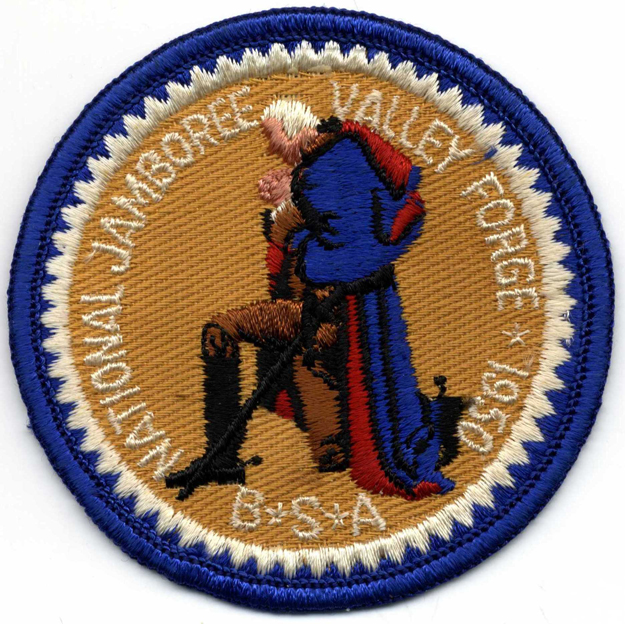 36 Arrowmen from 15 states were chosen through a special selection process to provide cheerful service at the Jamboree. The purpose of the Service Troop was so Scouts might have a better camping experience. Behind the scenes work of the Jamboree fell to the Service Troop including; distributing internal mail to each section twice a day, traffic supervision and car parking, ushering supervision at the giant arena shows, delivering telegrams and urgent messages, aides 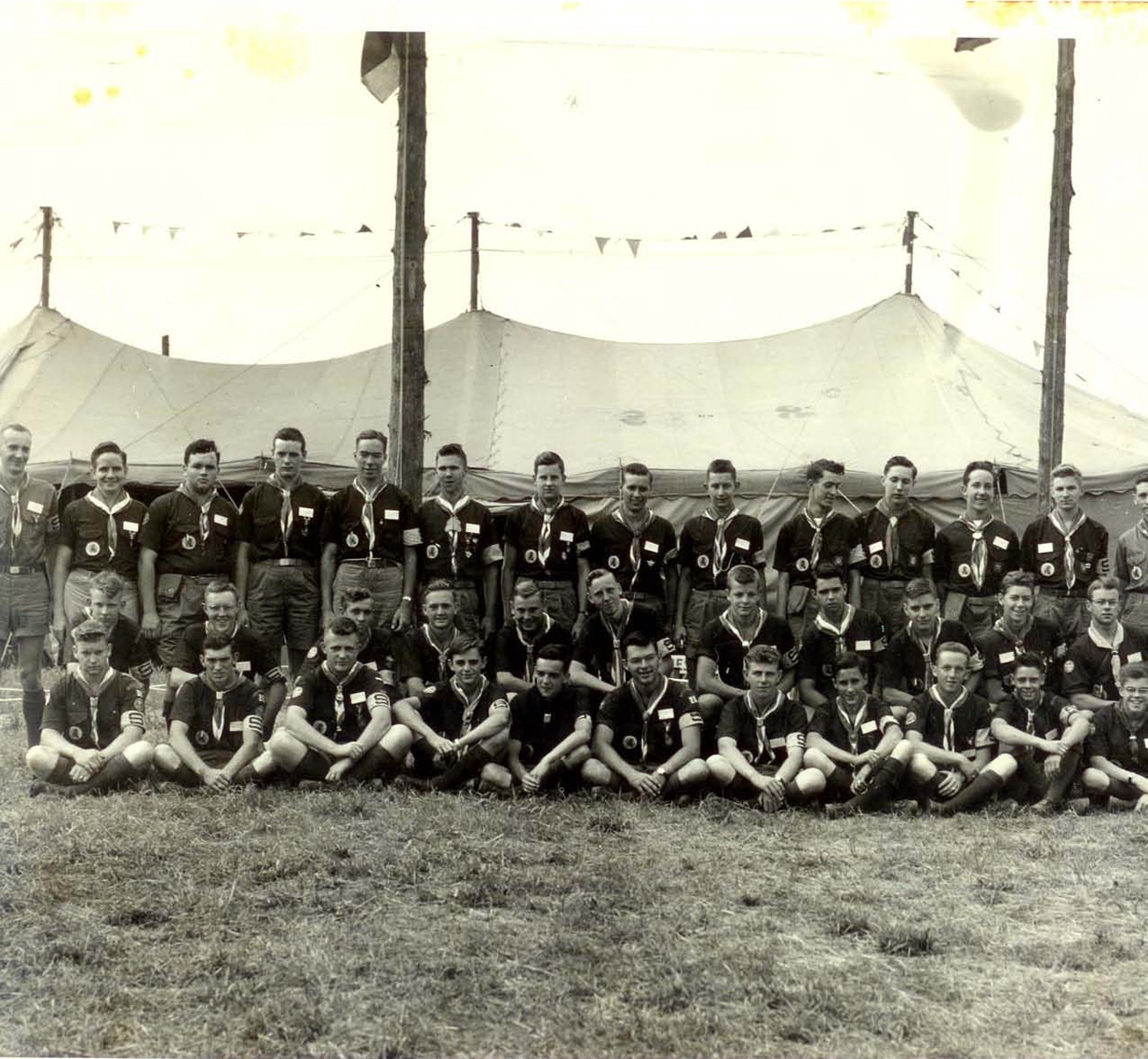 to distinguished guests and guide service, stretcher bearers for ambulances, guarding dangerous locations, and many other duties to help make for a successful Jamboree. Long hours of service were spent each day with some members missing a meal on occasion to make sure that a hazardous location would not be left unguarded. The first service troop was under the leadership of Scoutmaster and future National OA Committee Chairman Thomas G. McBride.

There was also a gathering of Arrowmen, which attracted 3,500 members of the Order, the largest gathering of Arrowmen of its time. In addition to the Service Troop, Arrowmen from Unami Lodge, the first lodge, served as guides for Jamboree troops touring historical buildings and locations before and after the Jamboree in Philadelphia.