To the Order of the Arrow community:

The Nineteenth Amendment to the United States Constitution, which grants women the right to vote, was certified for ratification on August 26, 1920. The United States Congress has designated August 26 as Women’s Equality Day - an annual commemoration of the advancement of women’s rights.

This Women’s Equality Day, the Order of the Arrow celebrates the contributions of women to Scouting and society. In recent years, trailblazing women in Scouting have broken barriers and opened doors for others to follow. This list includes Ellie Morrison, who in 2018 became the first woman elected to serve as the BSA’s National Commissioner; Andrea Penrose, who in 2019 was the first woman elected to serve as a section chief; and Tracy Atherton, who this year became the first woman to serve as region chair. Undoubtedly, more women will make Scouting history in the years ahead.

We are so fortunate to have a generation of incredible women who are serving the Order of the Arrow at all levels. Three of these leaders - Lailah Bias, Emma Wright, and Trina Weiland - have shared reflections below to help us commemorate Women’s Equality Day. I thank them for lending their voices.

Yours in service,
Dwayne Fontenette, Jr.
National Order of the Arrow Committee | Diversity, Equity, and Inclusion

The Order of the Arrow is proud to have women serving at various levels of our program. We invited three leaders to share their own reflections to mark Women’s Equality Day. 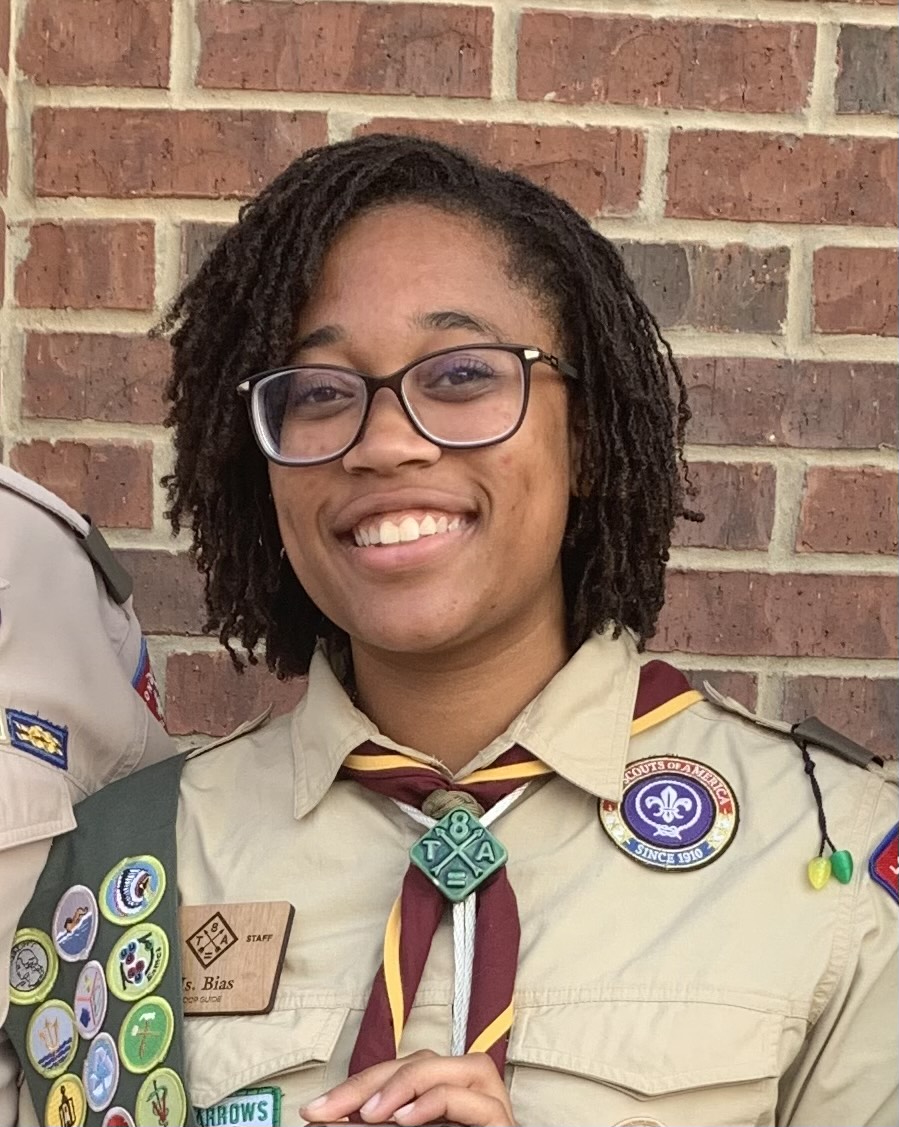 Why does Women’s Equality Day matter? What does it mean to you? Women’s Equality Day matters because it signifies the day that the 19th Amendment passed and women were allowed to vote. This day represents the day that women were granted more rights and the day women moved closer to equality. To me this day means that we are moving closer and closer to equality for all, and I hope that one day we are able to get there.

What message would you like to share with female members of the OA? Even if you feel like you’re one of the only minorities in the room, continue to push on because you pave the road for other people like you and you CAN make a difference in Scouting, whether it’s big or small. 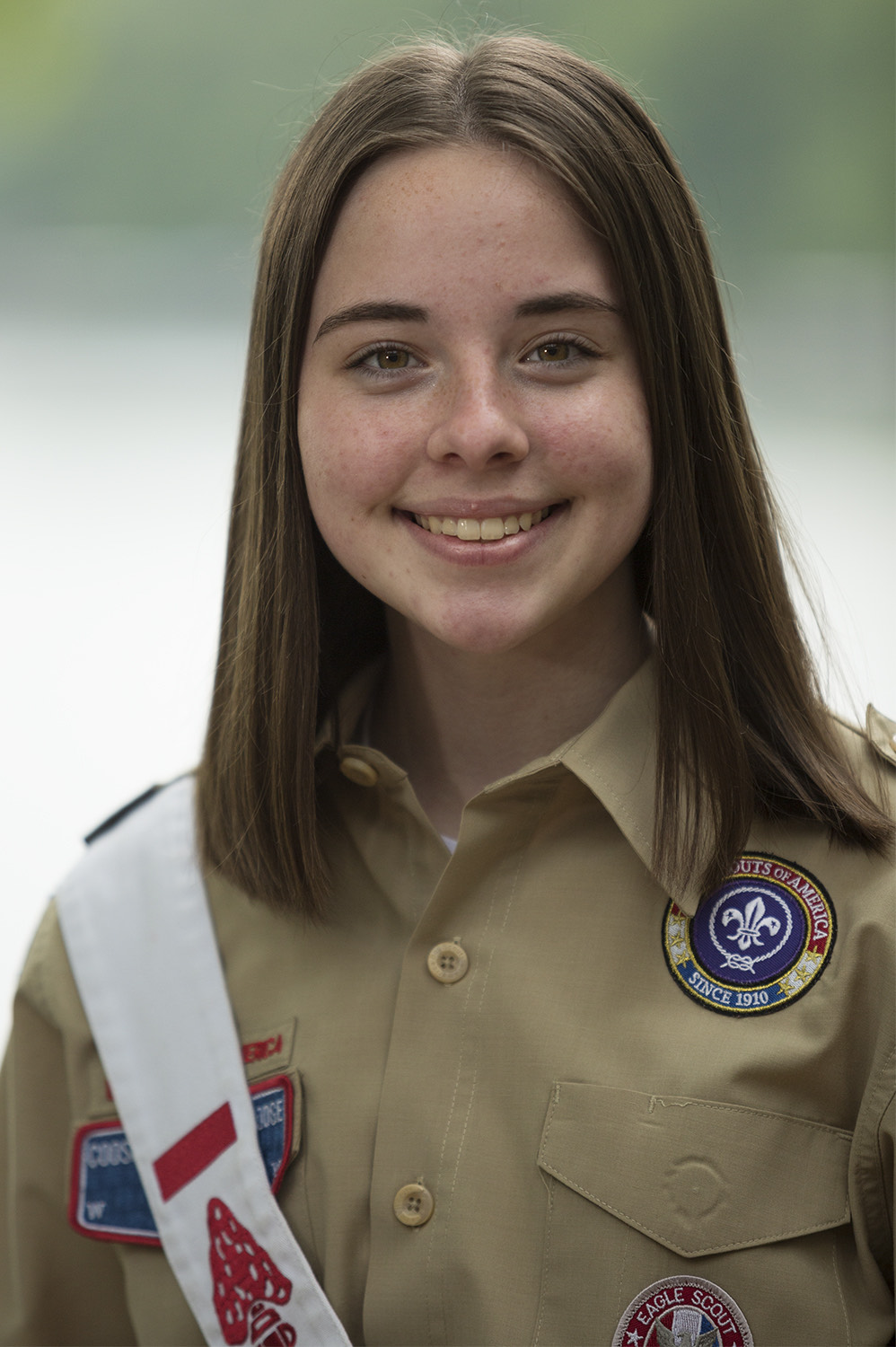 Why does Women’s Equality Day matter? What does it mean to you? Women’s Equality Day matters because it reflects upon women striving for a better and brighter future for females. This day reminds us of how we can fight as females like those before us have done. Several advocates of women’s rights pushed to open new opportunities not only for themselves but for everyone. Women before us fought for the rights that we typically do not view as a privilege to hold. Our daily actions have the power to positively impact equality within our communities. Everyone has the opportunity to continue fighting for their future in society such as role models before us have done.

Women’s Equality Day is very meaningful to myself because I would not be where I am today without previous advocates fighting for my rights and equality in society. A huge aspect of my life is being a part of Scout’s BSA. Growing up, I was constantly tagging alongside my brother at different Cub Scout events. He eventually advanced to Scout’s BSA and joined the Order of the Arrow where he developed his purpose within Scouting. I never believed I would ever have the opportunities he had found within Scouting. Although, in 2019 when females were allowed to join Scouting, I was ecstatic to pursue the same opportunities my brother had been given. The fight women began for equality in our communities continues to impact my life in almost every aspect of my life, and I could not be more thankful.

What message would you like to share with female members of the OA? To all female members within the Order of the Arrow, I encourage you to pursue opportunities in Scouting and your community to continue the fight for equality. The fight for equality has definitely been a long one, but it is not over. The future of equality is determined by our daily actions. Use the foundation of equality and build on it by showing kindness to everyone despite all differences. 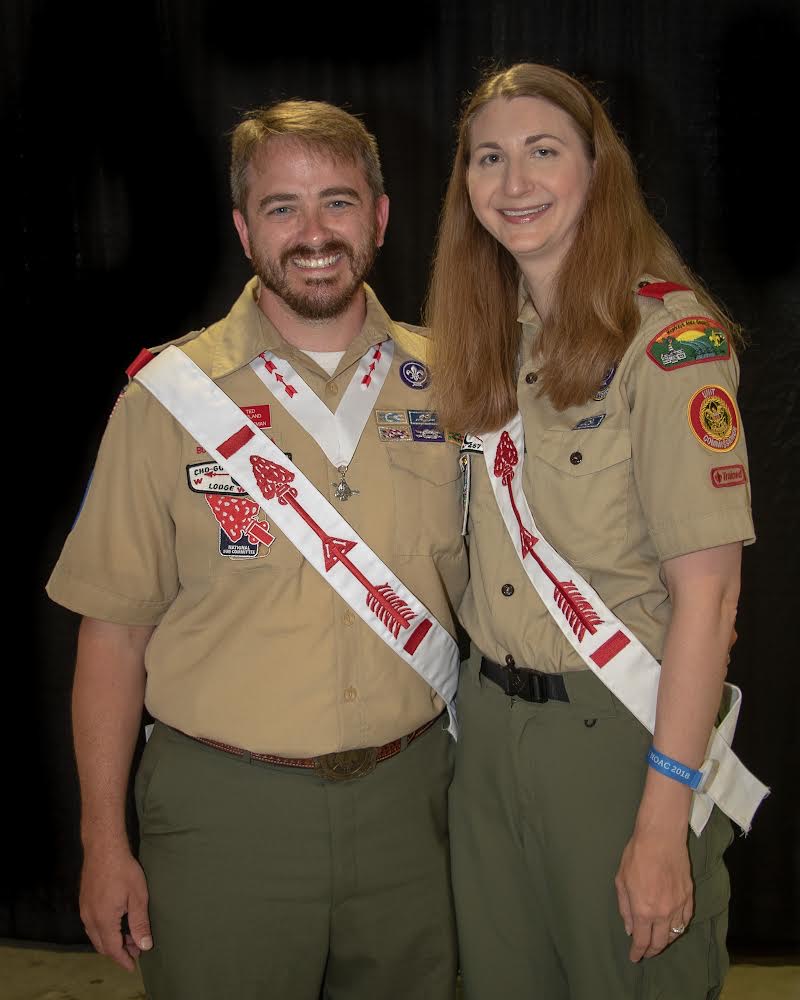 Why does Women’s Equality Day matter? What does it mean to you? For too much of history, women have not had a voice. We need to understand the role that women have played in advancing society, whether that role was in science, politics, business, education, journalism, civil rights, or the variety of other positions women have held throughout time. History must present a whole picture or we do a disservice to ourselves and to the trailblazers that got us to where we are today. But Women’s Equality Day is not only about recognizing what people have done in the past. It is the opportunity for all of us to reflect on what is possible and allows us to see how far we have come in the struggle for equality. Plus, I feel it is important for everyone to be able to see a representation of themselves. Personally, for me, I can see that society has come a long way, but I still see the challenges women still face, including bias, discrimination, and stereotyping. Sometimes it is easy to lose yourself in the work that still needs to be done. Having a day to celebrate women allows me to look back and get inspired when I learn about the achievements of the women that have come before me. It is this inspiration that gives me the fuel to move forward to do what I can to make the world a little bit better through my actions.

What message would you like to share with female members of the OA? To all the females in the OA, you are an asset to OA and to Scouting. Never doubt that. There are all sorts of opportunities to learn and grow in this organization through service and leadership, so take advantage of those opportunities. Unfortunately, there may be times where you feel like your voice has not been heard and you may have to fight for a seat at the table. In these moments, find a way to persist. It will be worth it. There are plenty of friends and supporters out there that will do everything in their power to support you in those challenging moments. But also, never forget to have fun! Some of my best friends are my Scouting family and there is nothing better than doing cheerful service with like-minded friends. So, keep doing the hard work and show everyone the value that females bring to scouting and the OA.