Meet your 2022 national officers of the Order of the Arrow! These officers were elected by their fellow section chiefs at the 2021 National Planning Meeting at the University of Tennessee, Knoxville. 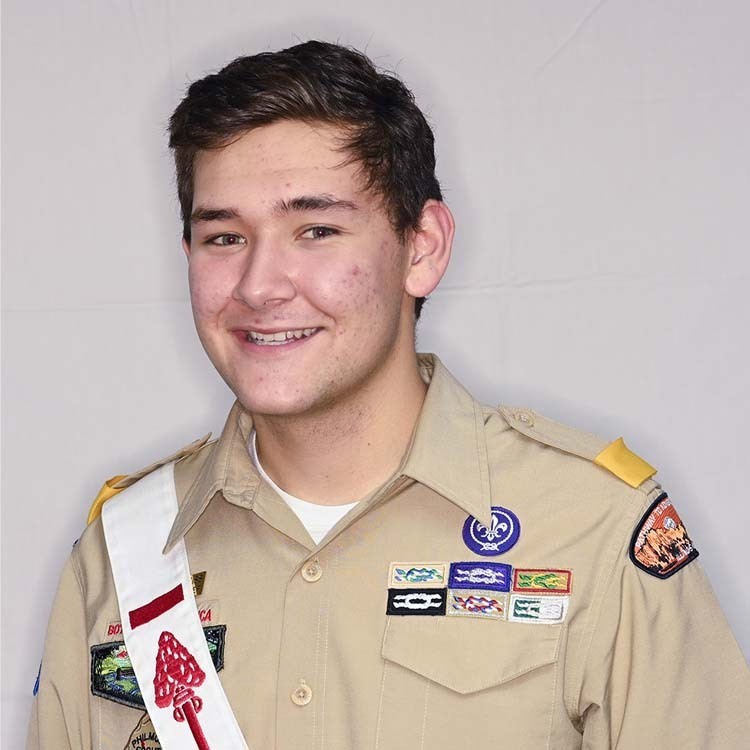 Tim is from Pathway to Adventure Council and Takhone Lodge in Palatine, IL. Prior to his election as National Chief, Tim served as the section chief of Section C-7, which is now Section G9. Tim is a recipient of the James E. West Award, the William T. Hornaday Bronze Medal, and the Founder’s Award. He has earned the Eagle Scout Rank, Summit Rank, and Quartermaster Award. Tim studies Supply Chain Management at the University of Wisconsin, Madison and hopes to go on to obtain his MBA. In his free time, he enjoys watching films and cheering on the Wisconsin Badgers!

This next year is our chance to rejuvenate our Order and leave a legacy greater than ever. I am so excited for NOAC 2022! Seeing arrowmen from all over the nation gather as one for the first time in 4 years will be such a memorable event -- I can't wait! 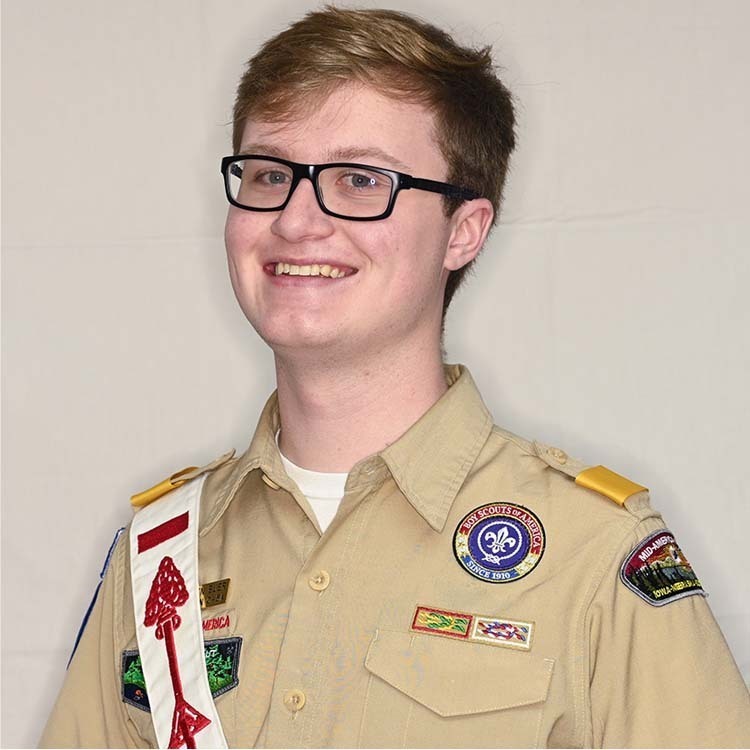 Steven is from Mid-America Council and Kit-Ke-Hak-O-Kut Lodge in Fremont, NE. Prior to his election as National Vice Chief, Steven served as the section chief of Section G5. Steven is an Eagle Scout and has received the Founder’s Award and James E. West Award. He studies Business Administration and Political Science, with a concentration in Pre-Law at the University of Nebraska, Omaha. In his free time, Steven enjoys playing the trumpet, camping, or watching movies and sports.

2022 is going to be amazing. I know it will be. NOAC 2022 will be the first NOAC in four years and that makes me excited for this year. I think the Order of the Arrow will continue to adapt to change and really make an impact on Arrowmen across the nation. NOAC is only one of the many things I am excited for this upcoming year. 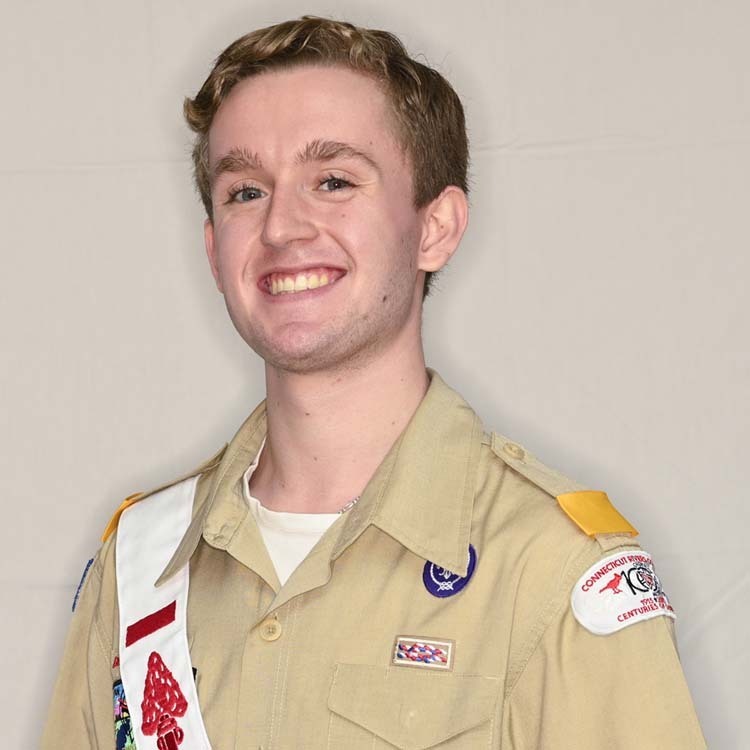 Alex is from Connecticut Rivers Council and Tschitani Lodge in Watertown, CT. Prior to his election as Eastern Region Chief, Alex served as the section chief of Section NE-2A, which is now Section E20. He is an Eagle Scout and has previously served in a variety of roles, including chapter secretary, lodge secretary, lodge vice chief, lodge chief, and section vice chief. Alex studies Biology at Providence College and hopes to either become an Oncologist or work in nature conservancy. In his free time, he enjoys skiing, competitive swimming, hiking, and fixing cars and trucks.

I can't wait to see how we can leverage all of our strengths around the new Eastern Region and form a new region identity! I'm also excited to meet arrowmen around the country and especially for NOAC. 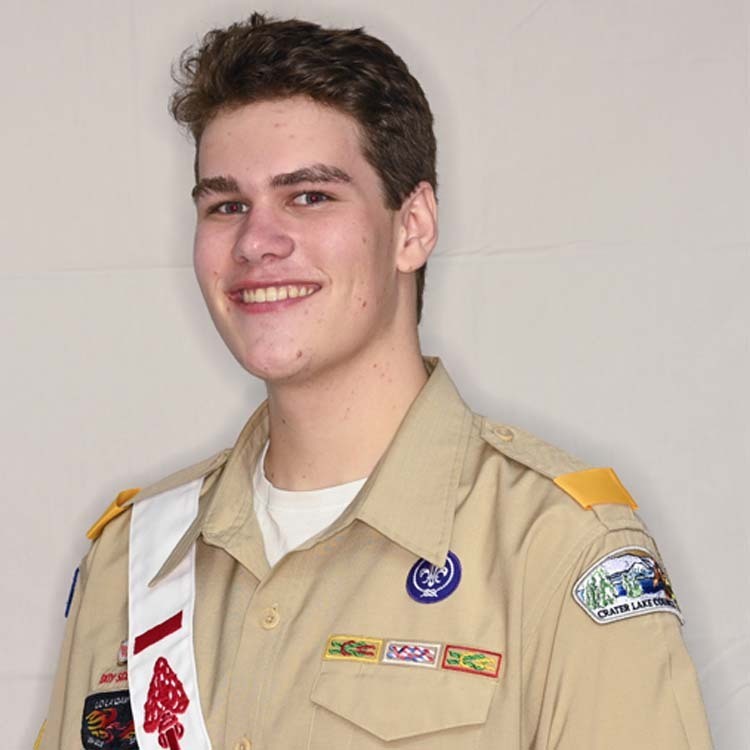 Dirk is from Crater Lake Council and Lo La’Qam Geela Lodge in Eureka, CA. Prior to his election as Gateway Region Chief, Dirk served as the section chief of Section W-1S, which is now Section G16. He is an Eagle Scout and recipient of the Founder’s Award and James E. West Award. Dirk studies Business Management at the Oregon Institute of Technology. In his free time, Dirk enjoys hiking, spending time with friends, and as every Arrowmen does, the occasional patch trade.

This year is our time to put the Order back on the upward trend. We must come together as what we really are, Arrowmen, to improve the foundation of our program.