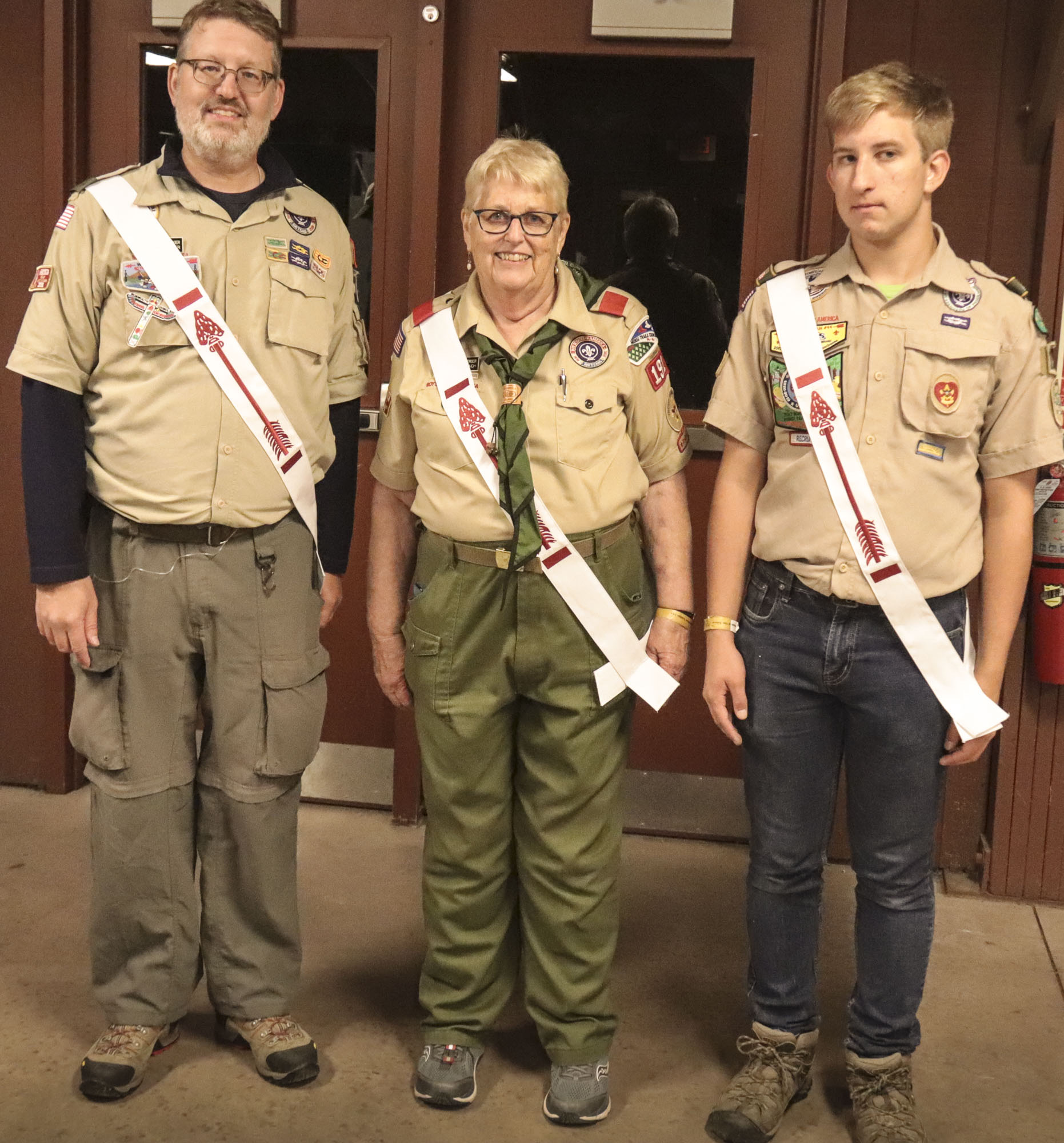 This past September, Witauchsoman Lodge #44 from eastern Pennsylvania and western New Jersey had the privilege of having three generations of Arrowmen seal their membership in the Order at the same time. The family’s history in the Order of the Arrow goes back to the 1980’s, when a young man and his mother, who was one of the first females in Witauchsoman Lodge, completed their ordeal. Now thirty years later, that young man’s son became eligible to complete his Brotherhood and convinced his father and grandmother to join him in completing their Brotherhood as well!

This story shows the long lasting legacy that the Order of the Arrow has on families. Their family was able to truly make cheerful service a tradition that could be pasted down and enjoyed by members of all ages. The lessons learned on self sacrifice, cheerfulness, service and brotherhood will never leave one’s mind. Even thirty years later, someone can come back and still apply the same virtues we learn through the Ordeal. Even better, they were able to share it with loved ones.

As it is for most Arrowmen, the Order of the Arrow is something this family values and holds close to their hearts. They wanted to share the joys provided by brotherhood and cheerfulness with each other, further strengthening their bond. They can be proud of each other for their achievement of Brotherhood and have fond memories that many families never get the opportunity to share.

If you have a story that you would like to share regarding your local lodge, go here to find out how!